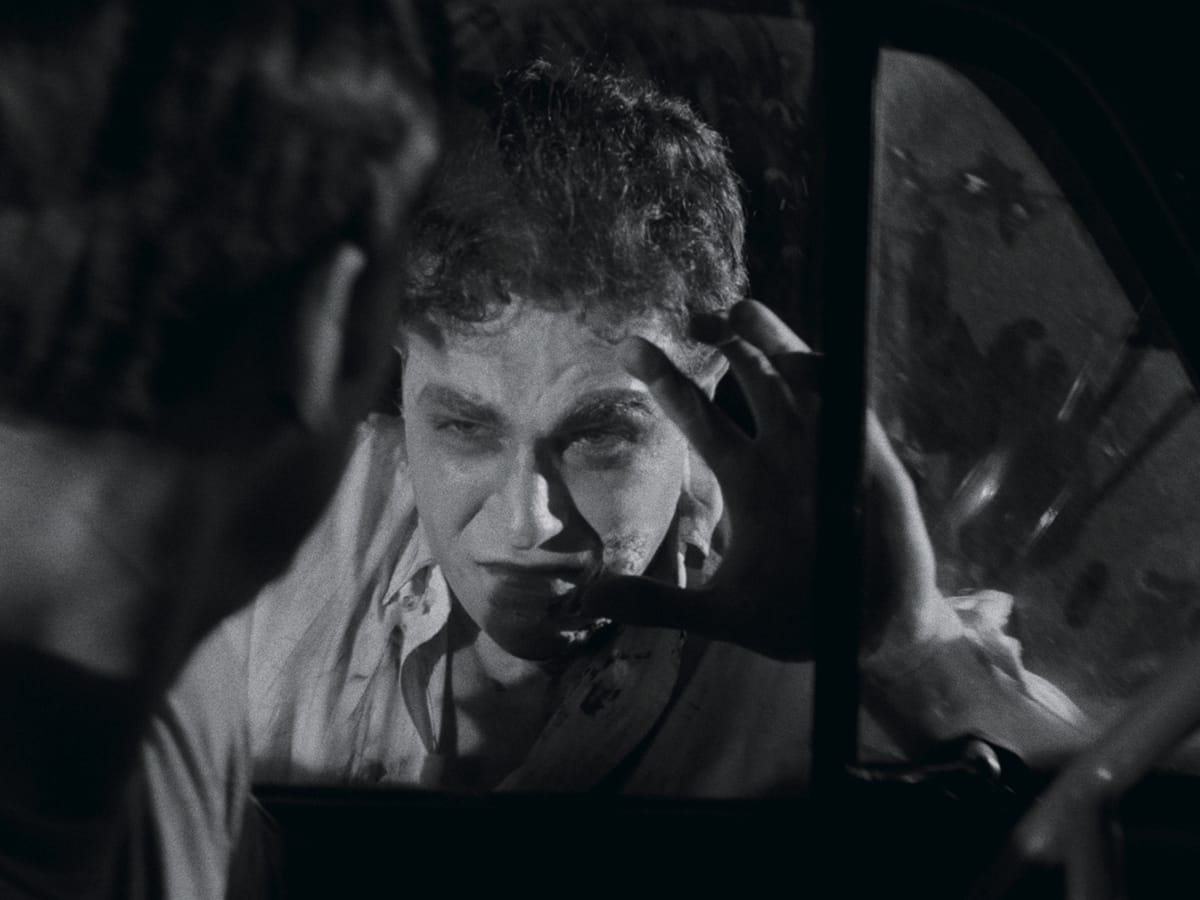 William “Bill” Mogush played a Ghoul in the original Night of the Living Dead and loved meeting the fans of the movie when he previously attended the festival in Evans City.

Son of the late Anthony and Adrianne (Drnevich) Mogush. Bill graduated from Carnegie (Tech) Mellon with a commercial art degree. He was a medic in the Air Force and an art teacher at Westinghouse Memorial High School for a period of time. He loved art and freelanced most of his career with many unique ideas.

On a visit to the Latent Image, he discovered that George Romero was looking for investors while making Night of the Living Dead. Being interested in the film making process and photography, William decided to take a chance and buy two shares in the film. While the film was being made, William wanted to see how the film was being produced and visited the set, while on location he got a part in the movie as a Ghoul and can be seen attacking Tom (Keith Wayne) as he tries to escape in the truck.

He also started a vending company (Univend) which he operated until he retired. Bill was a devout Catholic who loved God and was a member of St. Robert Bellarmine Catholic Church. He was passionate about Prolife and the life of the unborn child.

He was predeceased by his brother, James (Vickie) Mogush. He is survived by his sister, Doris (Mogush) Folco and her husband, Joseph. Also, many nieces and nephews.

In lieu of flowers memorial donations may be made in William’s name to Prolife Across America, PO Box 18669, Minneapolis, MN 55418 or your favorite charity.