FOR INFO
An IMAGE TEN Production 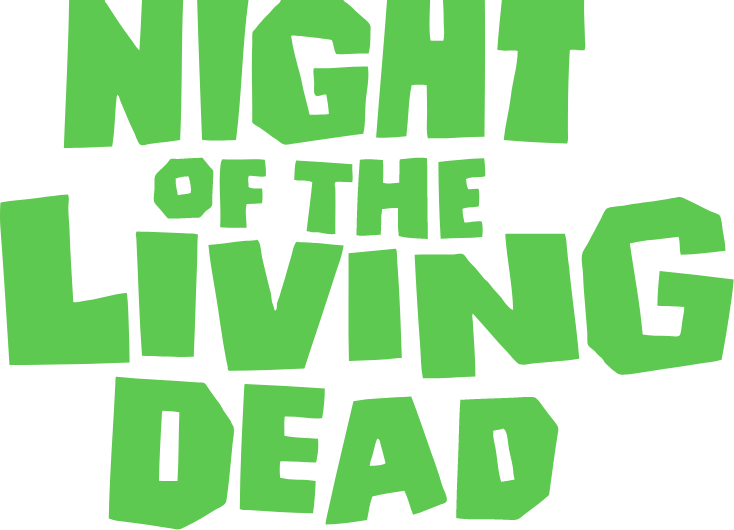 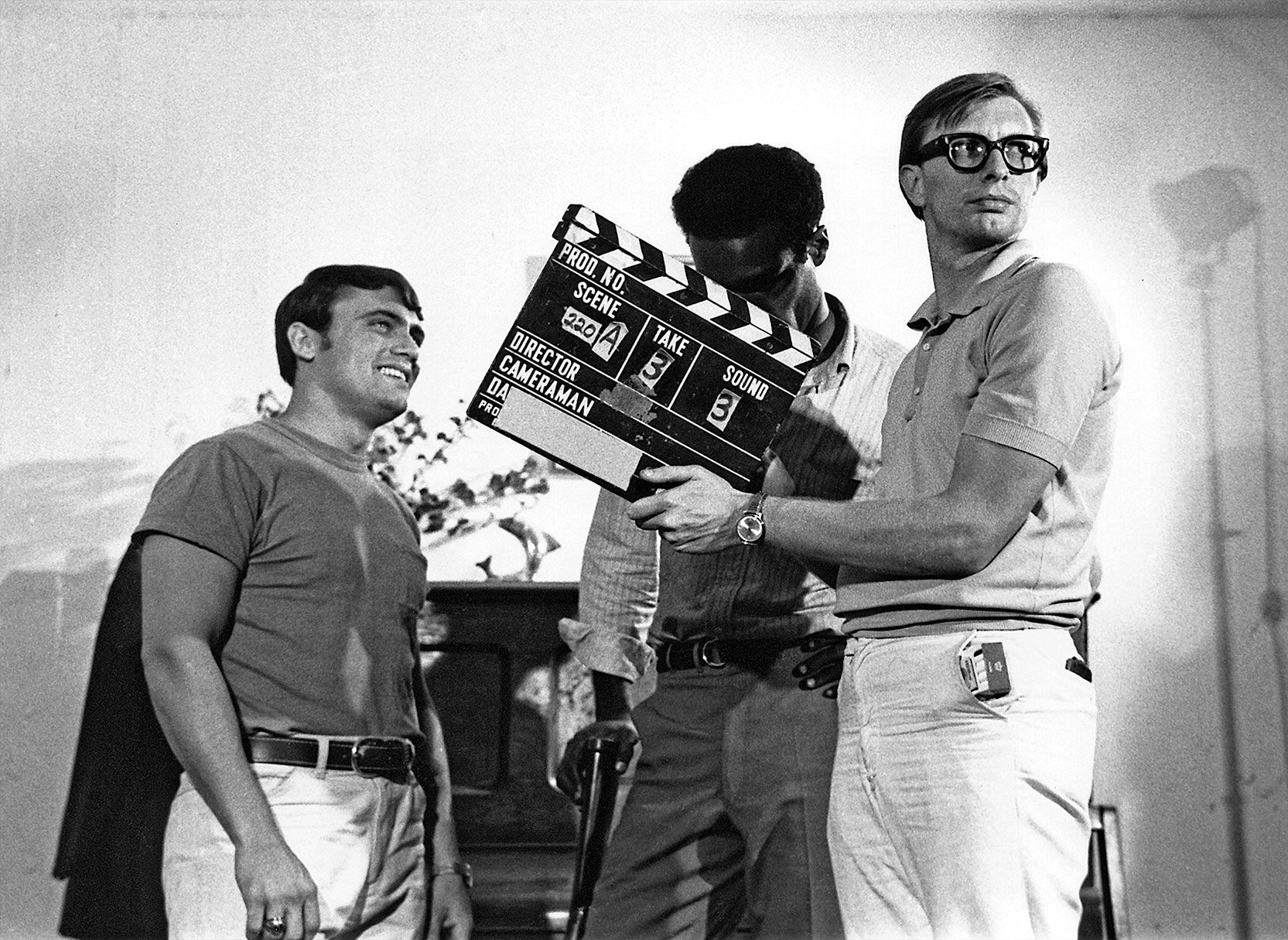 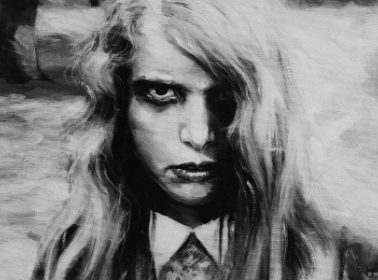 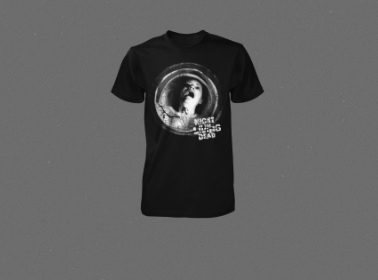 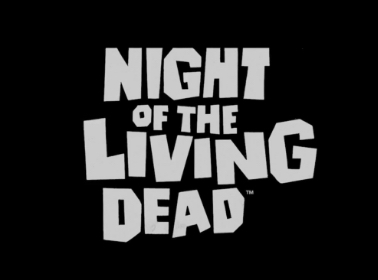 MORE
Don't see what you're looking for?
CONTACT US
‍FOR MORE INFO

As the official source for all things Night of the Living Dead, Image Ten has decided to open the door to the farmhouse Enter your Email for unrivaled access to the undead; including photos, footage, products and events.

Thank you! Your submission has been received!
Oops! Something went wrong while submitting the form.
Follow these official Night of the Living Dead social media accounts 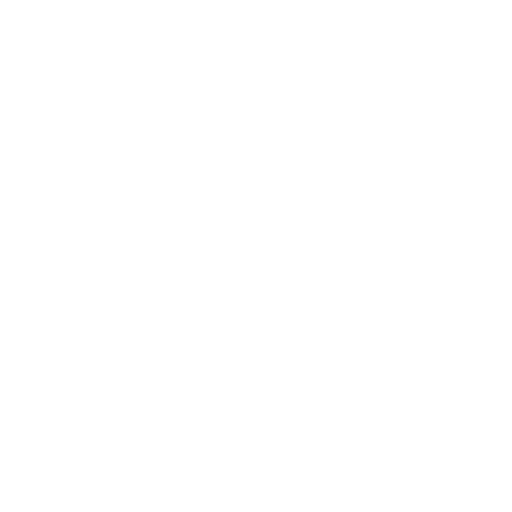 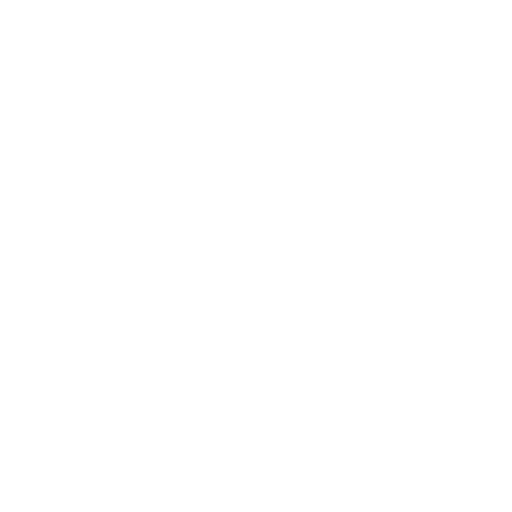 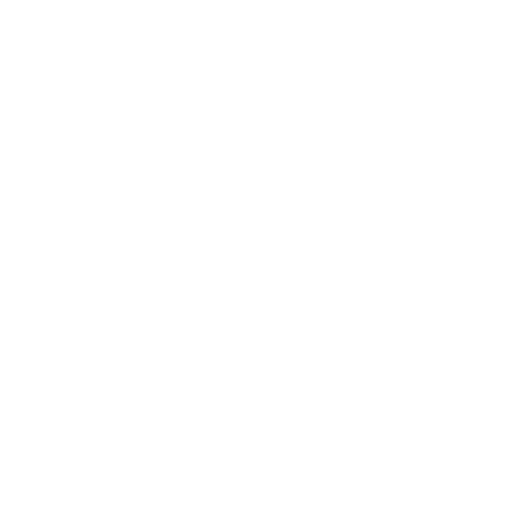 Night of the Living Dead
01 Eerie Heavy Echo
Coming to get you
https://www.nightofthelivingdead.co.uk/audio/02-coming.mp3