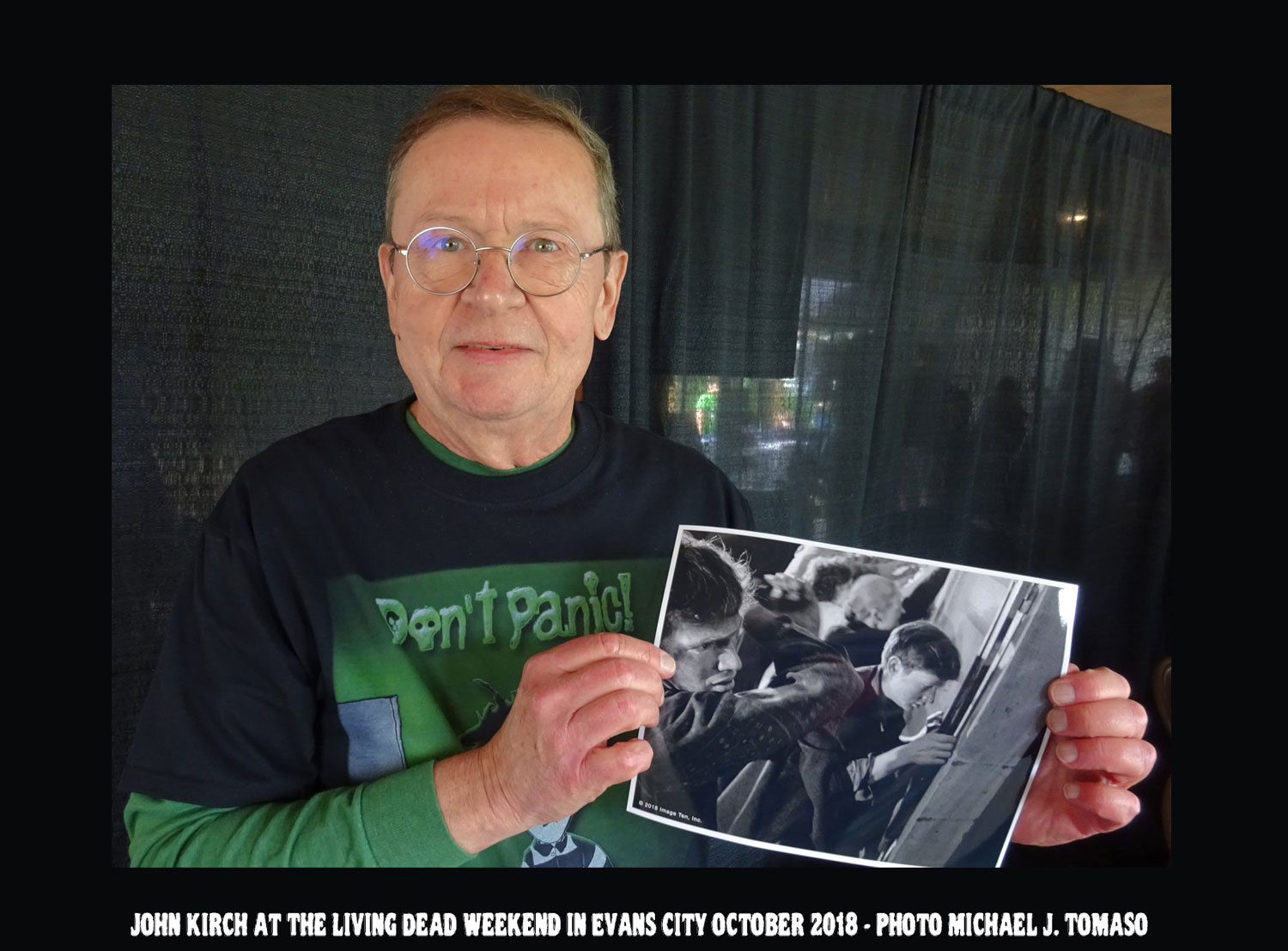 Sad news as we hear John Kirch has passed away from complications of a triple bypass surgery.

John was a filmmaker, taught at Pittsburgh Filmmakers and spent years working as an editor at KDKA. When he was 15 he was a zombie in Night of the Living Dead.

He will be sadly missed,

R.I.P. John Kirch, the Teenage Ghoul from Night Of The Living Dead.