Night of the Living Tapes Kickstarter message from Gary Streiner 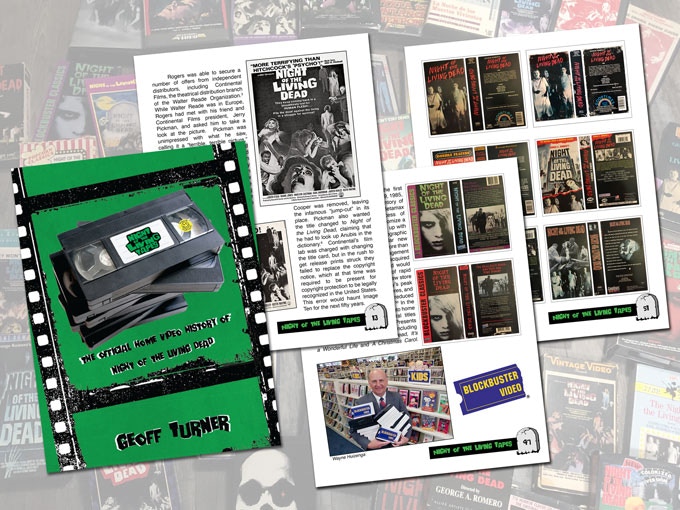 This Kickstarter is the epitome of a well overused saying “Turning Lemons into Lemonade.”

For 50 years people have been bootlegging"Night of the Living Dead.” And what I love about this Kickstarter is that a fan Geoff Tuner decided to collect a copy of all the bootleg VHS’s out there and put them in a book.

After years of constant searching new ones Geoff finally got the collection to a point to where he thought he had something that he could put in book form.

This Kickstarter is the result of that effort.

At the point having his book finished Geoff approached Image Ten to see if they would be interested in endorsing it. Image Ten of course jumped on what we felt had a profound effect on Night’s history. Now all those years are collapsed in one book that everyone can own. I sound like I’m selling the songs of the 60’s or something but this is creating collectables that many will geek out on for generations to come.

The T-Shirt that Fright Rags created for this event is killer. Every product in this Kickstarter is being made by fans or people we have worked with in the past. Image Ten in the future would like to have many of these Kickstarter’s where fans put hard work into lifetime treasures.

I mean come on you get VHS copy of the MoMA restoration. No one could have predicted that one.

Everyone that pledged needs to come write comments as to why! We need to create a buzz for this very special project in the weeks to come.

For all the details Visit the Kickstarter page at https://www.kickstarter.com/projects/notld1968/night-of-the-living-tapes 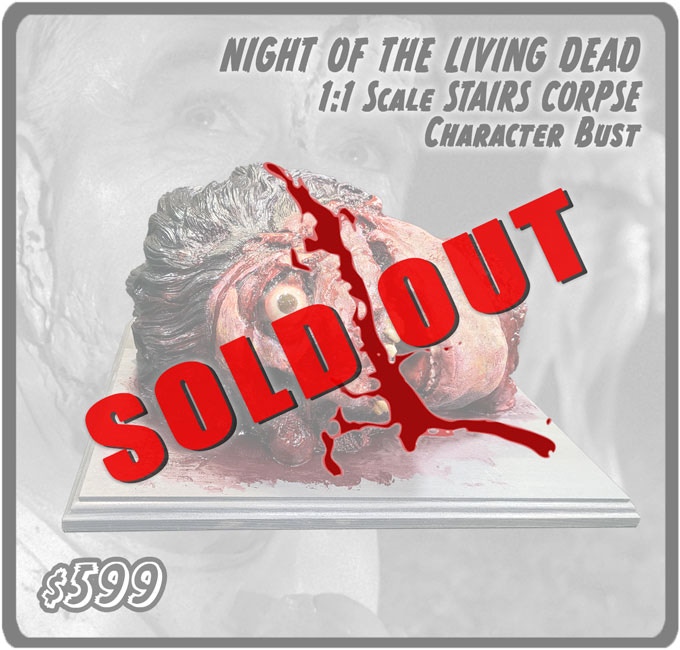 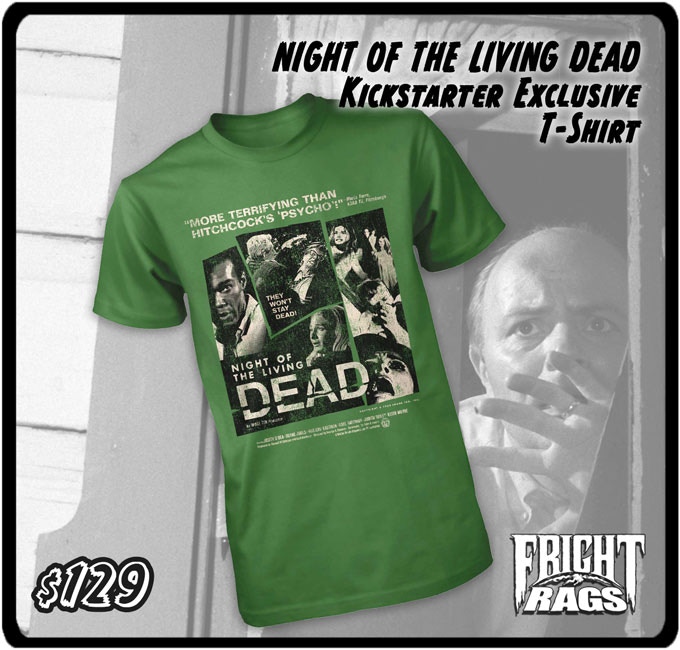 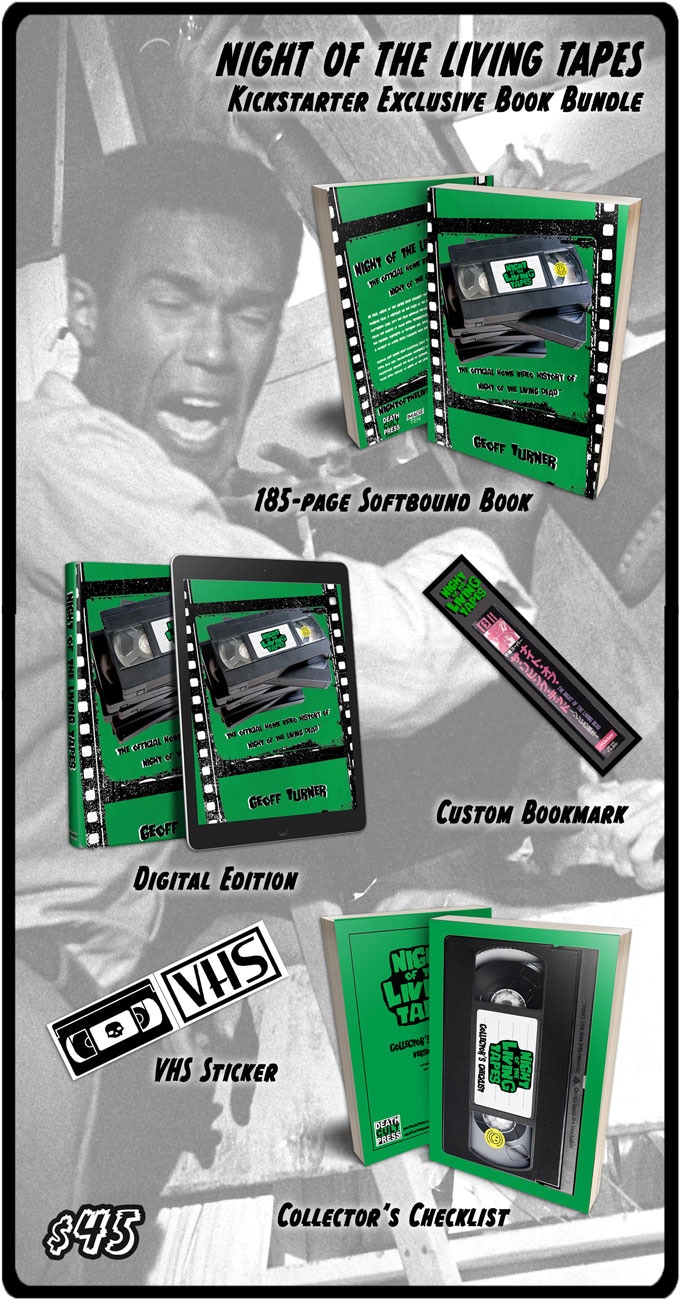 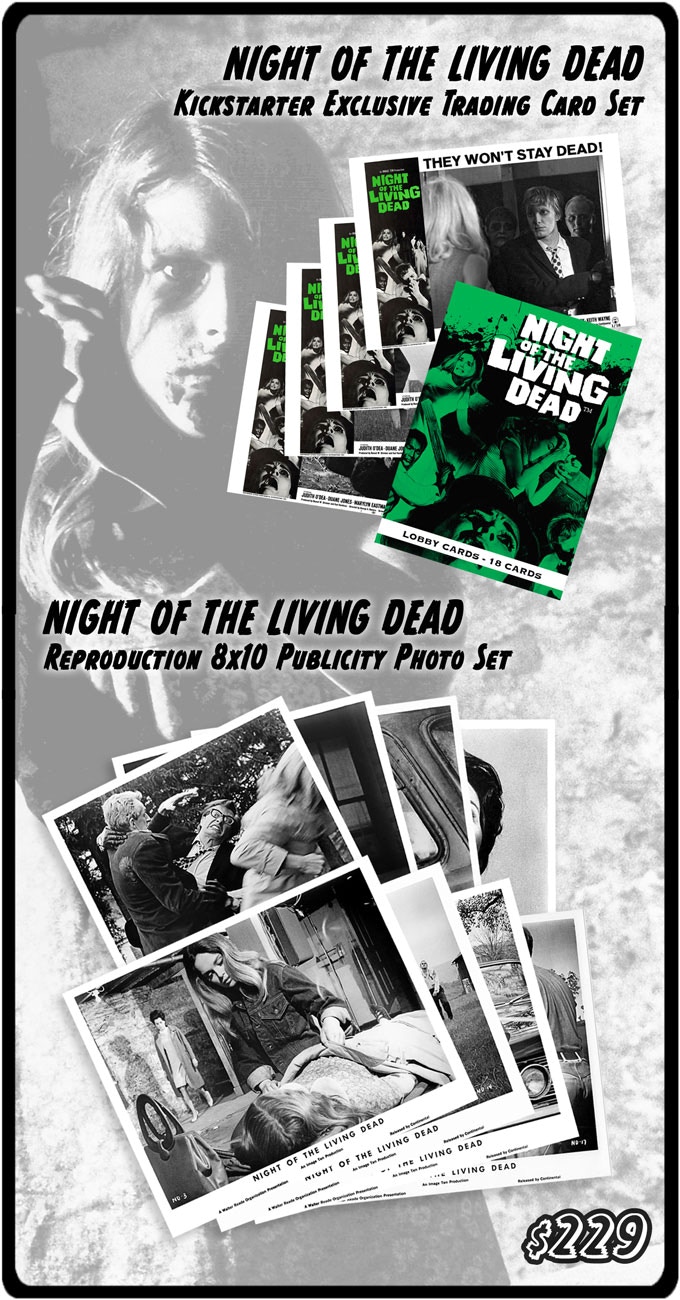 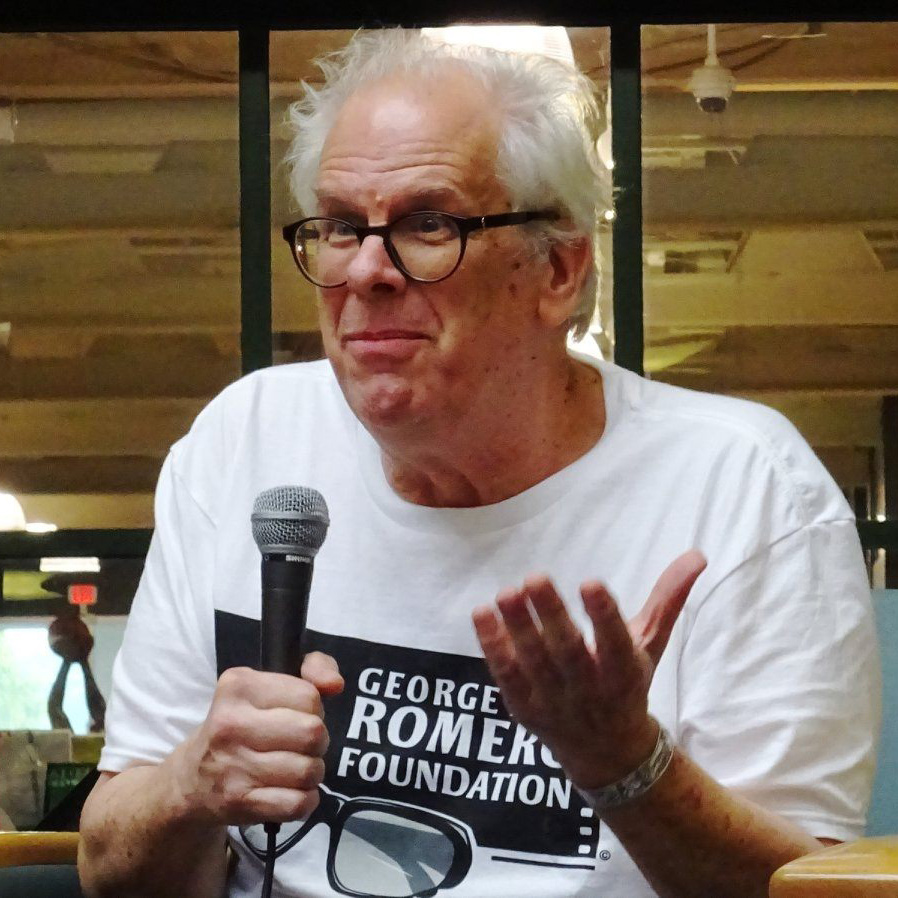