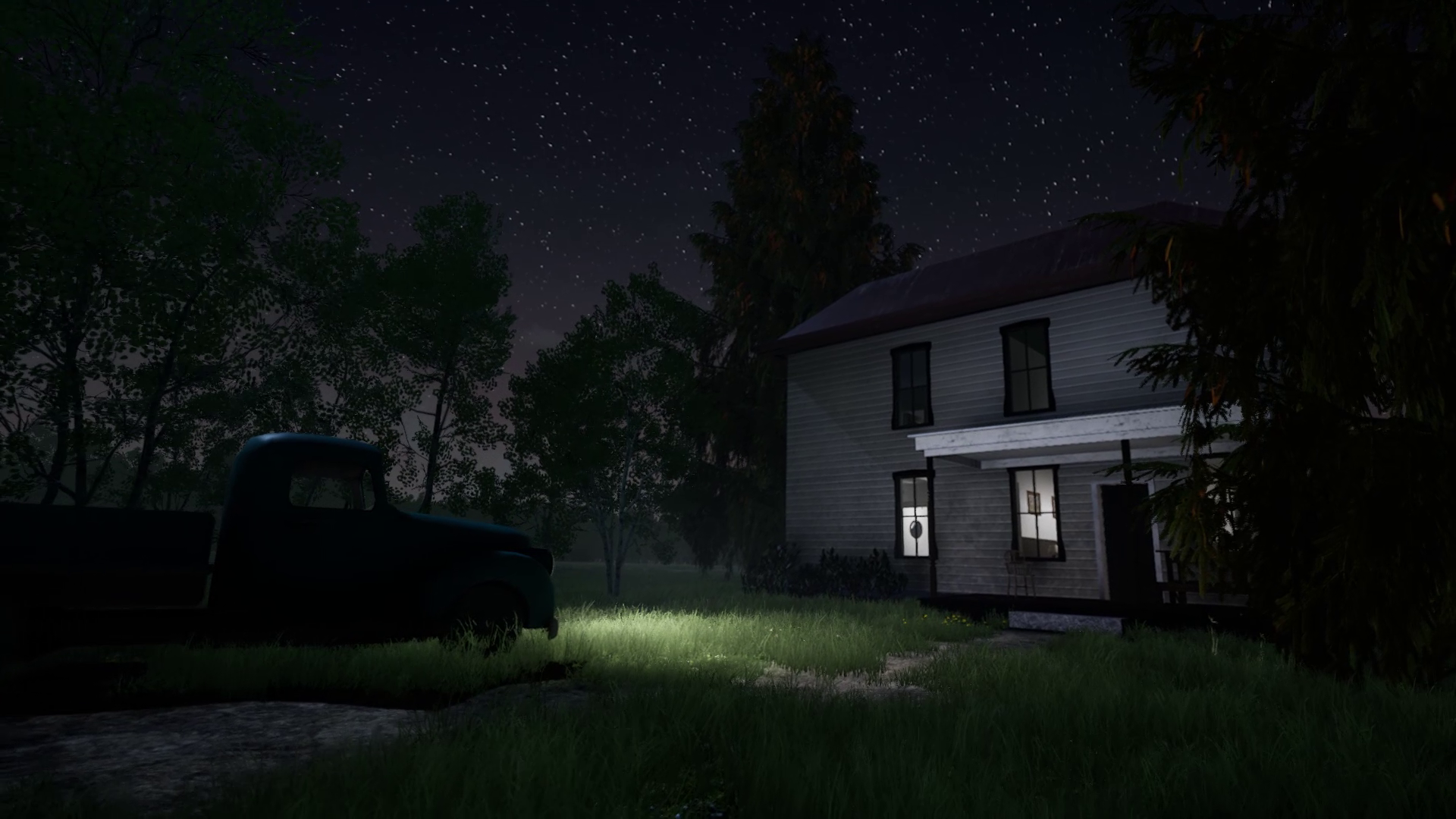 One thing us Night of the Living Dead fans love to do is visit the filming locations seen in the movie. Over the years I have been lucky enough to tour these locations with my Living Dead friends, Visiting the Evans City Cemetery famous Kramer and Blair Gravestones, the Bridge location on Ash Stop Road in Butler County and in 2012 gaining access to the basement location which was filmed in the Latent Image office building in downtown Pittsburgh.

Unfortunately, the original Farmhouse building seen in the movie was demolished shortly after filming and now a new house stands at the location. The farm location (which is private property) is not far from the Bridge on Ash Stop, it’s now a farm that grows Evans City Corn. Fans have talked for years about how cool it would be to tour the original farmhouse building if it existed.

For a while I had been thinking about creating a mini-Farmhouse model.  I have previously made a small Blair Gravestone 3D print but creating the house would take some time and being busy with work ended up putting the build on hold.

Then at the start of 2021, I was in the process of completing my University Degree in Digital Media, we were asked to complete a Final Year Project that would demonstrate the skills learned. I figured this was a perfect opportunity to spend time recreating the Farmhouse, that this could be my project.

The decision was made to create a 3D environment of the farmhouse that could be used as an interactive virtual tour, for fans to see how the house once looked. I researched and found references by looking at behind the scenes still of the farmhouse and watching Night of the Living Dead.

I already had a good idea of the house layout, but I went through the movie frame by frame and looked at production stills, for scenes that showed how the rooms connected. Using the reference images, I created a 3D model of the house inside and out, then recreated the surrounding area in a game engine from Arial maps and stills I had taken on previous visits to the location.

Due to the time restraints of my project hand in date, only the ground floor of the building was ready, and yes, I know I still need to add the Music Box and the Radio, but this was enough to hand in for the assignment. My plan for the final build was far from finished. I still have many ideas I want to implement into the project, including the addition of the basement, an optional black and white mode and of course, some marauding Ghouls.

After asking Gary Streiner for some feedback on the project, he asked me to upload the video to the Image Ten Website for other fans to see, so here it is for you to check out along with some stills of the work in progress. This is an ongoing project with more changes planned, thanks to Gary and Image Ten for allowing me to show case my project here. I hope you enjoy it. - Daz Sargeant. 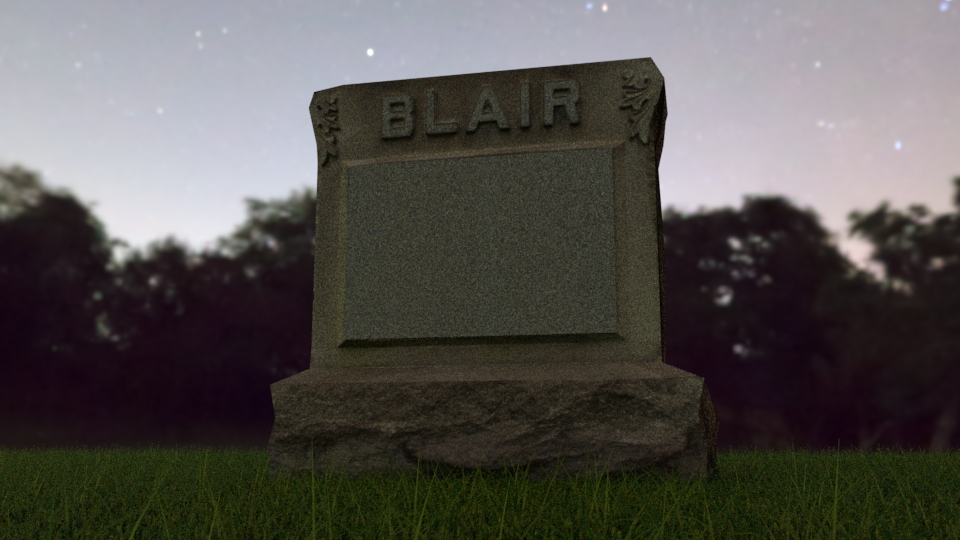 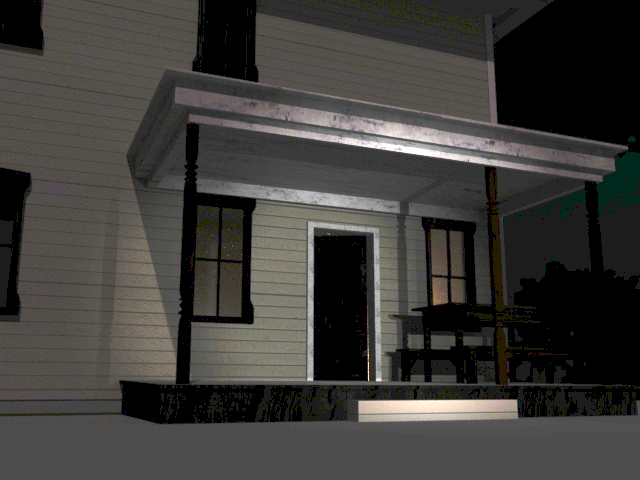 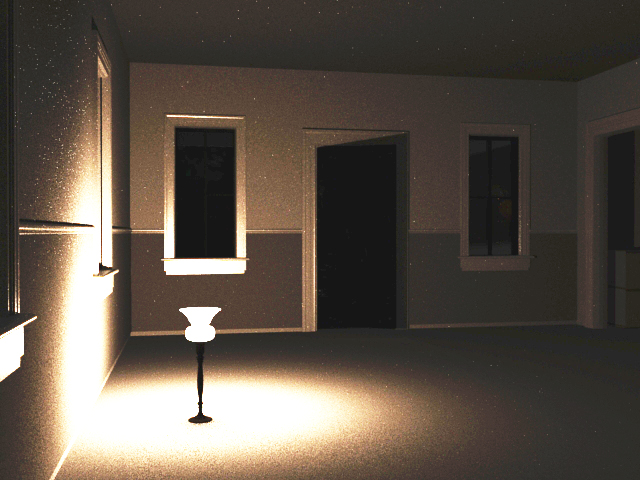 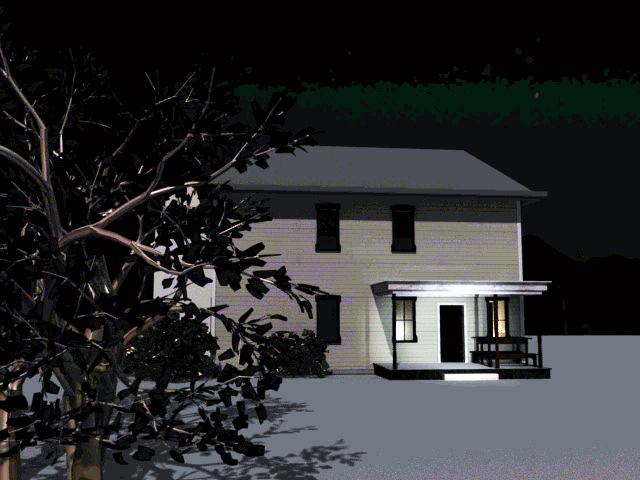 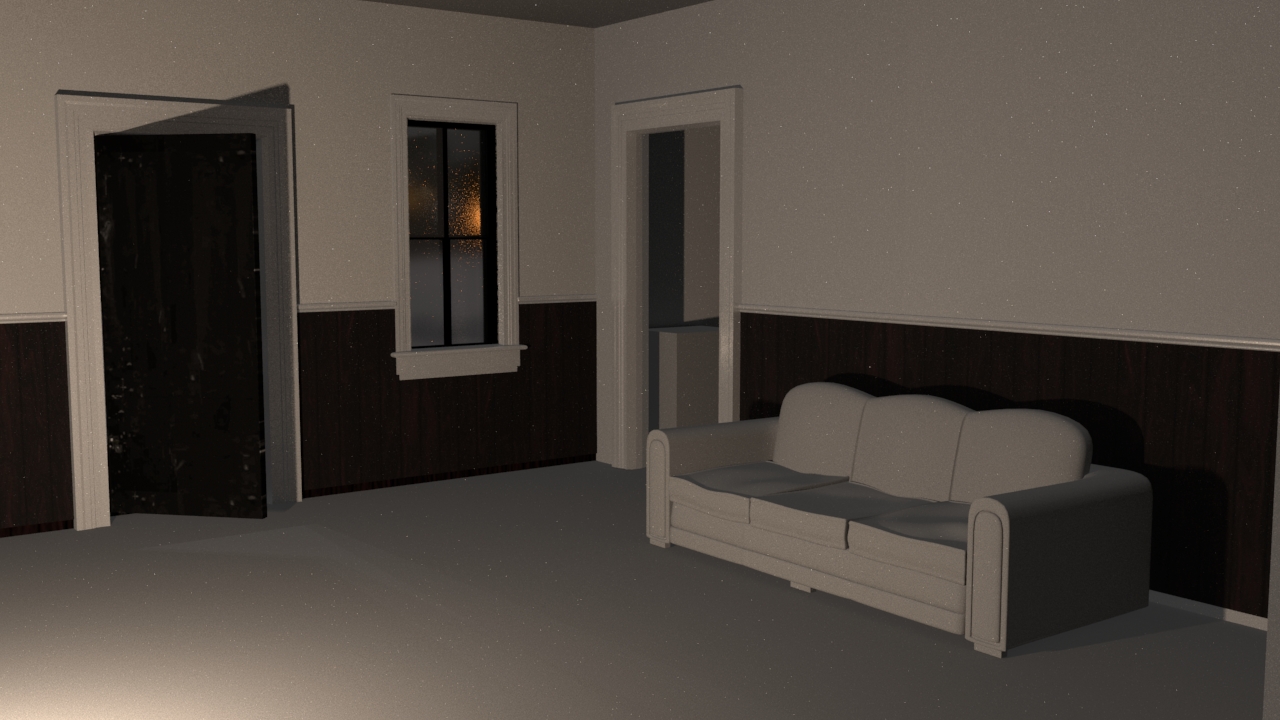 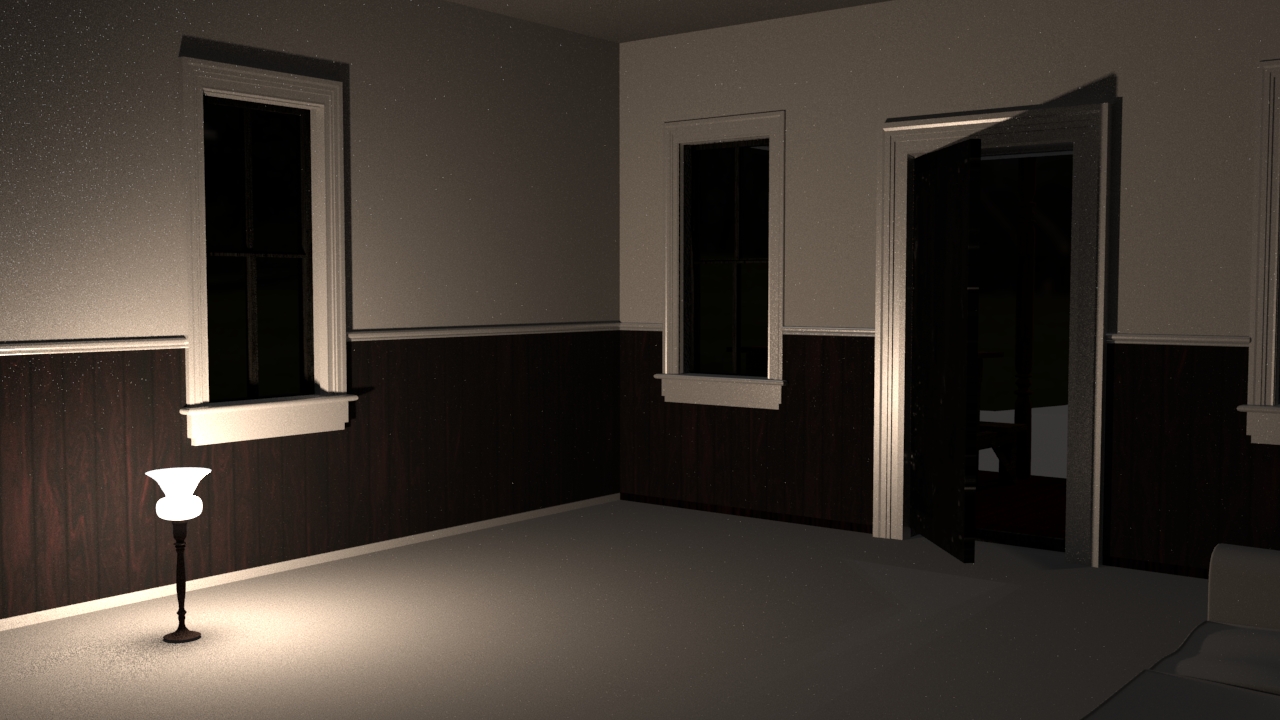 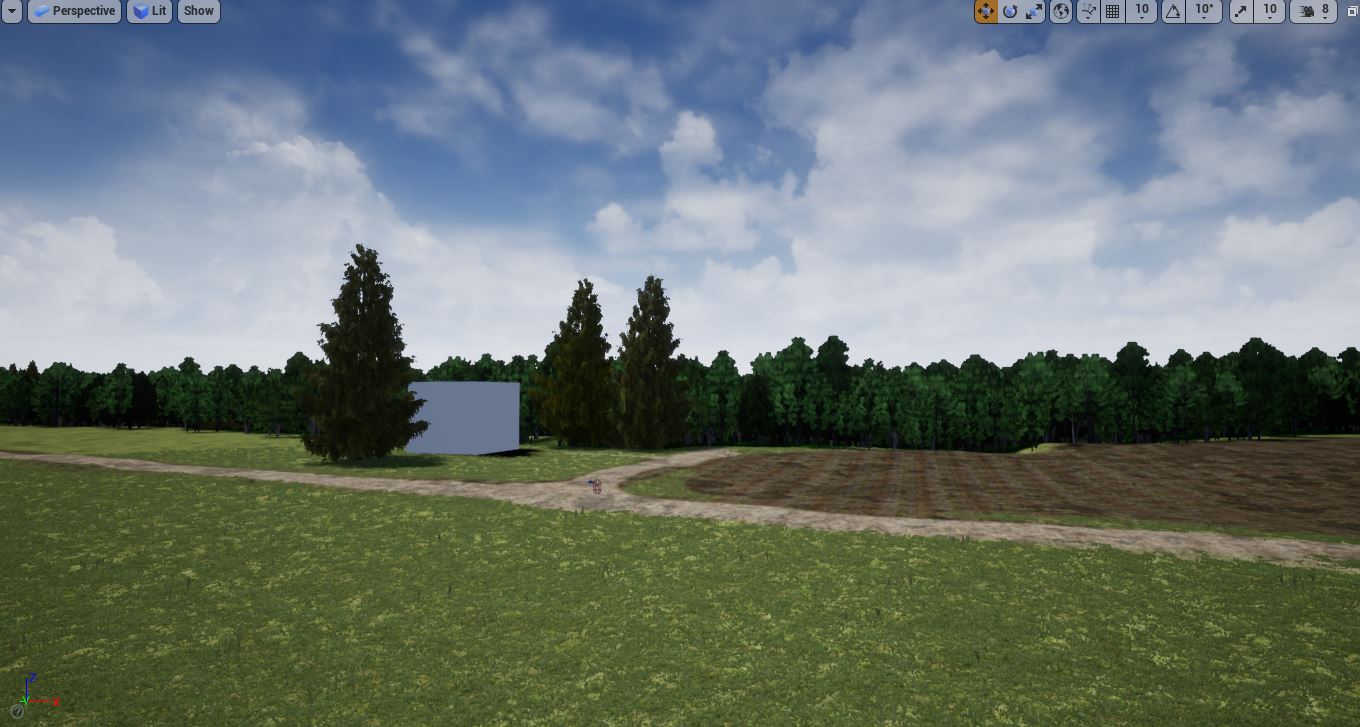 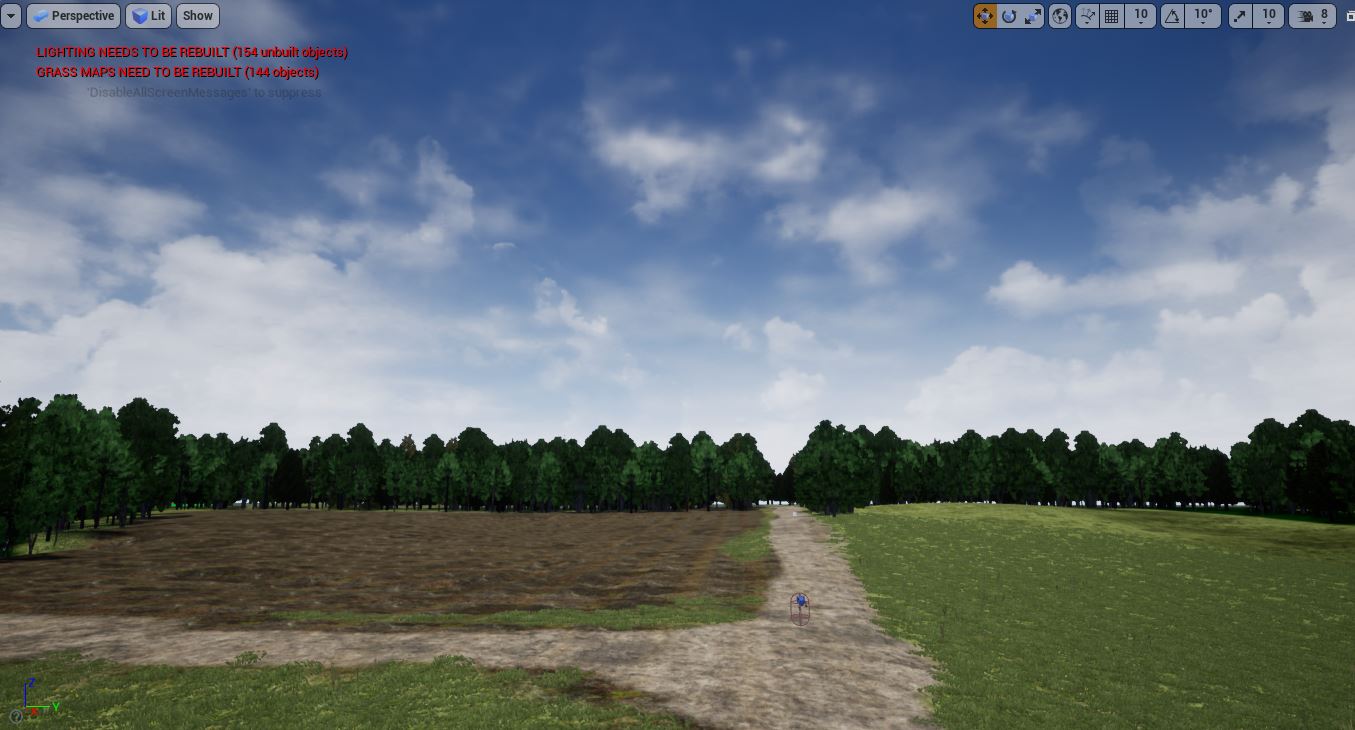 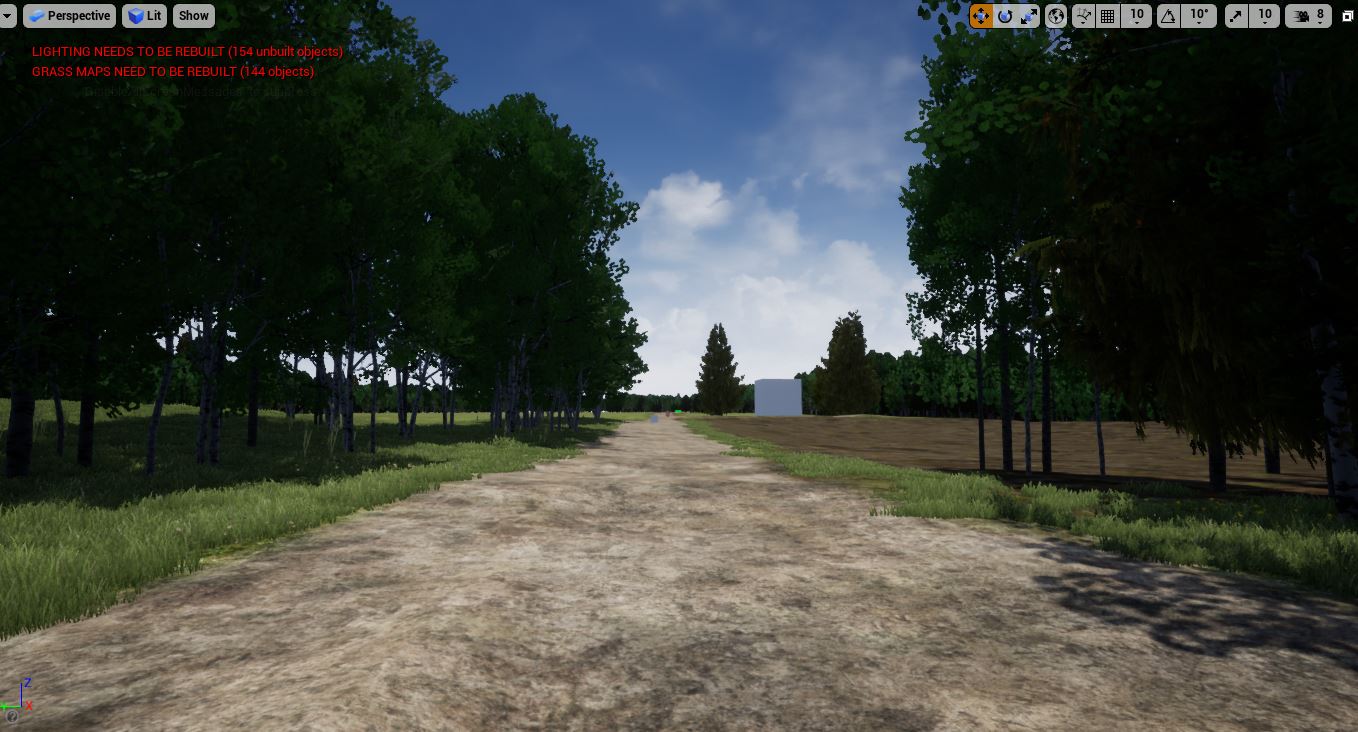