Death Cult Press and Image Ten present A Theater Near You! Advertising Night of the Living Dead 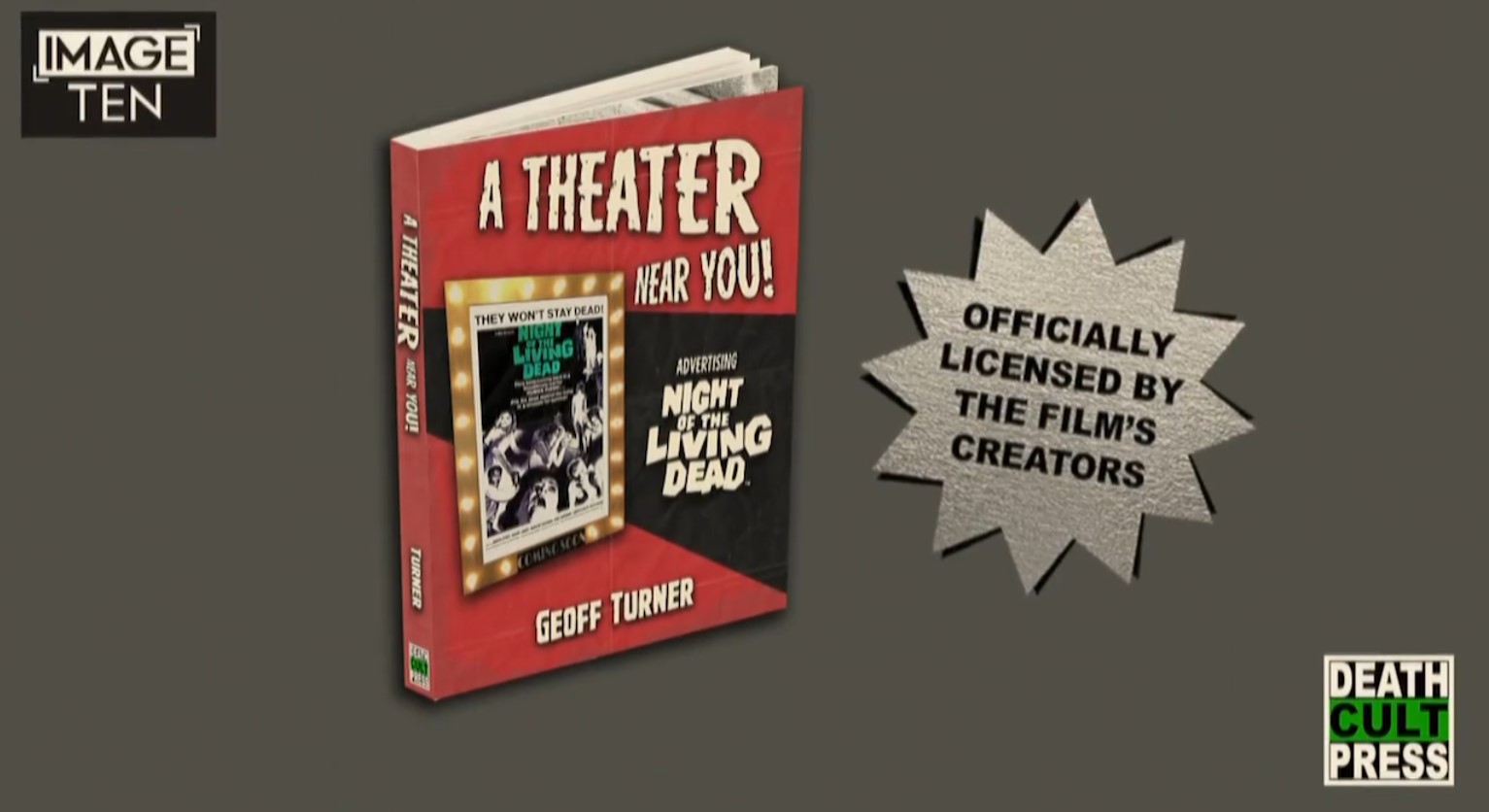 Death Cult Press and Image Ten are pleased to bring you the officially licensed new book: A Theater Near You! Advertising Night of the Living Dead.

Night of the Living Dead’s newspaper advertising campaign would go through many changes over the years as the film’s apparent public domain status became more widely known. Theaters and drive-ins would begin to concoct their own mash ups using bits and pieces of the original  ad campaign materials, and sometimes, completely new pieces of artwork. Over 1,100 of those ads from 1968 to the early 1980’s are collected here.

Campaign goes live at 12pm eastern on Monday, go to www.deathcultpress.com to be notified when the campaign link becomes available! 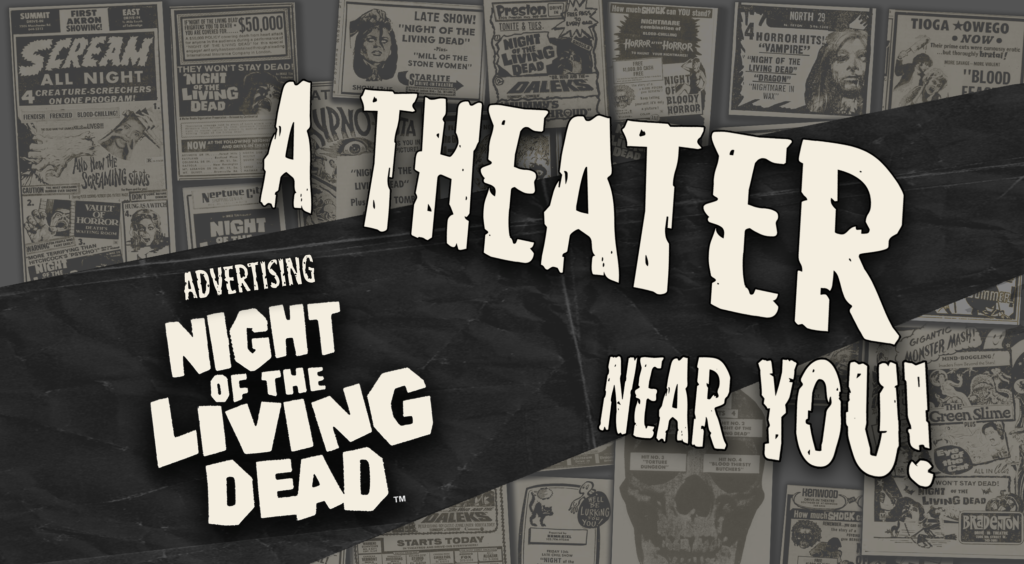