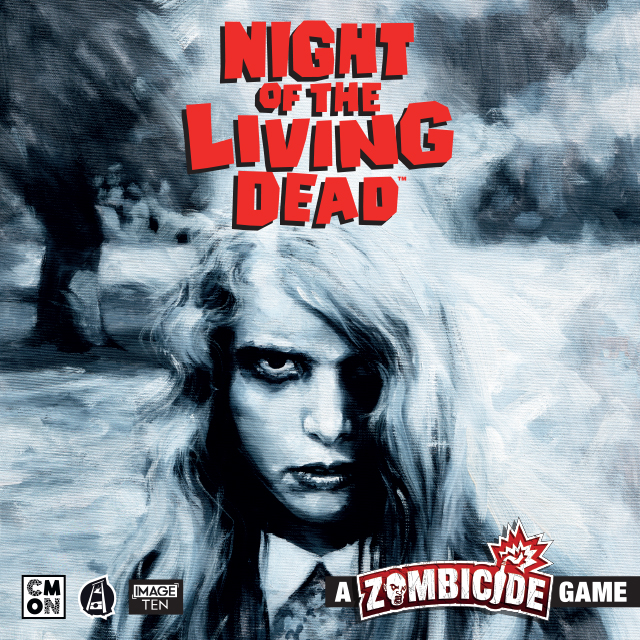 Will You Survive the Night?

The dead are no longer dead, at least, not entirely. They have begun crawling from their graves and out of morgues, and they hunger for only one thing: human flesh. Nobody is sure what’s going on and everyone’s wary of who might turn into an undead killer next. Barricaded in a farmhouse, a small group of survivors try and decide how best to ride out the night of the living dead.

‍Night of the Living Dead: A Zombicide Game is a new stand-alone Zombicide game, with players take on the role of the survivors in George A. Romero’s horror classic. Players must work together to accomplish tasks while fending off the ghoulish menace outside. These horrors are like nothing they have ever seen before. Will they be able to get over their shared suspicion of one-another and make it out of the house alive? That’s up to you to decide. 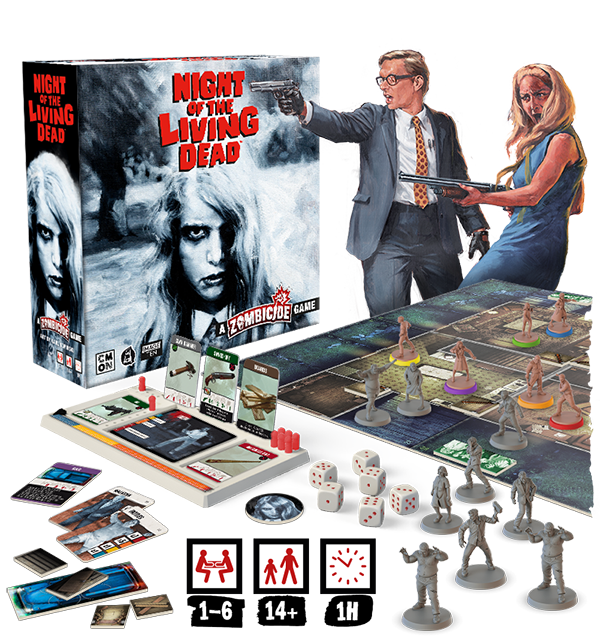 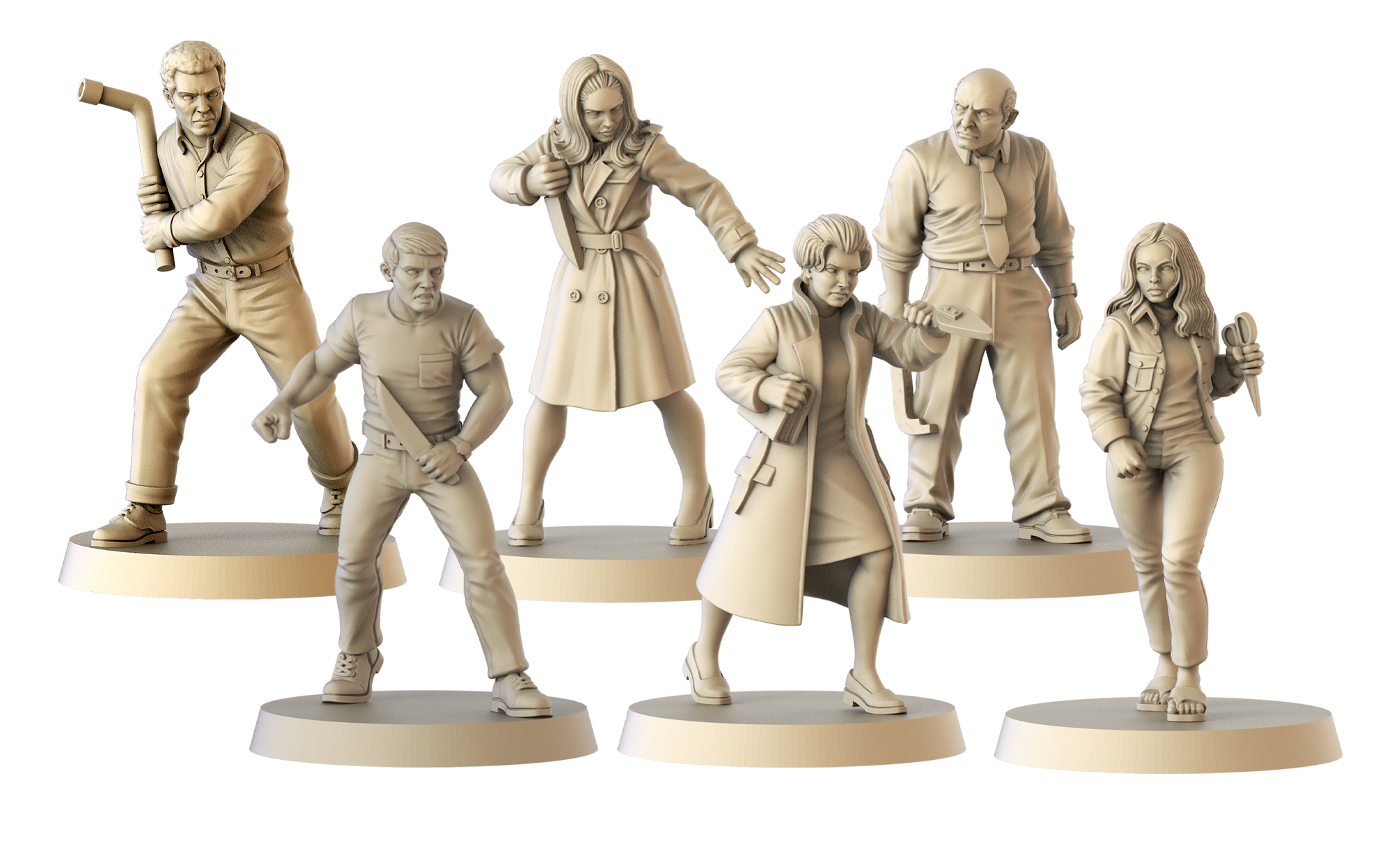 Each Survivor and Ghoul in the game is represented on the table by highly-detailed miniature a figure, depicting the survivors from George A. Romero’s movie and many of the undead ghouls that they must fight.

Survivors will switch back and forth between Zombicide Mode and Romero Mode, showing how they become more confident over time, then shrink back again when a former friend is seen among the undead masses.
‍ 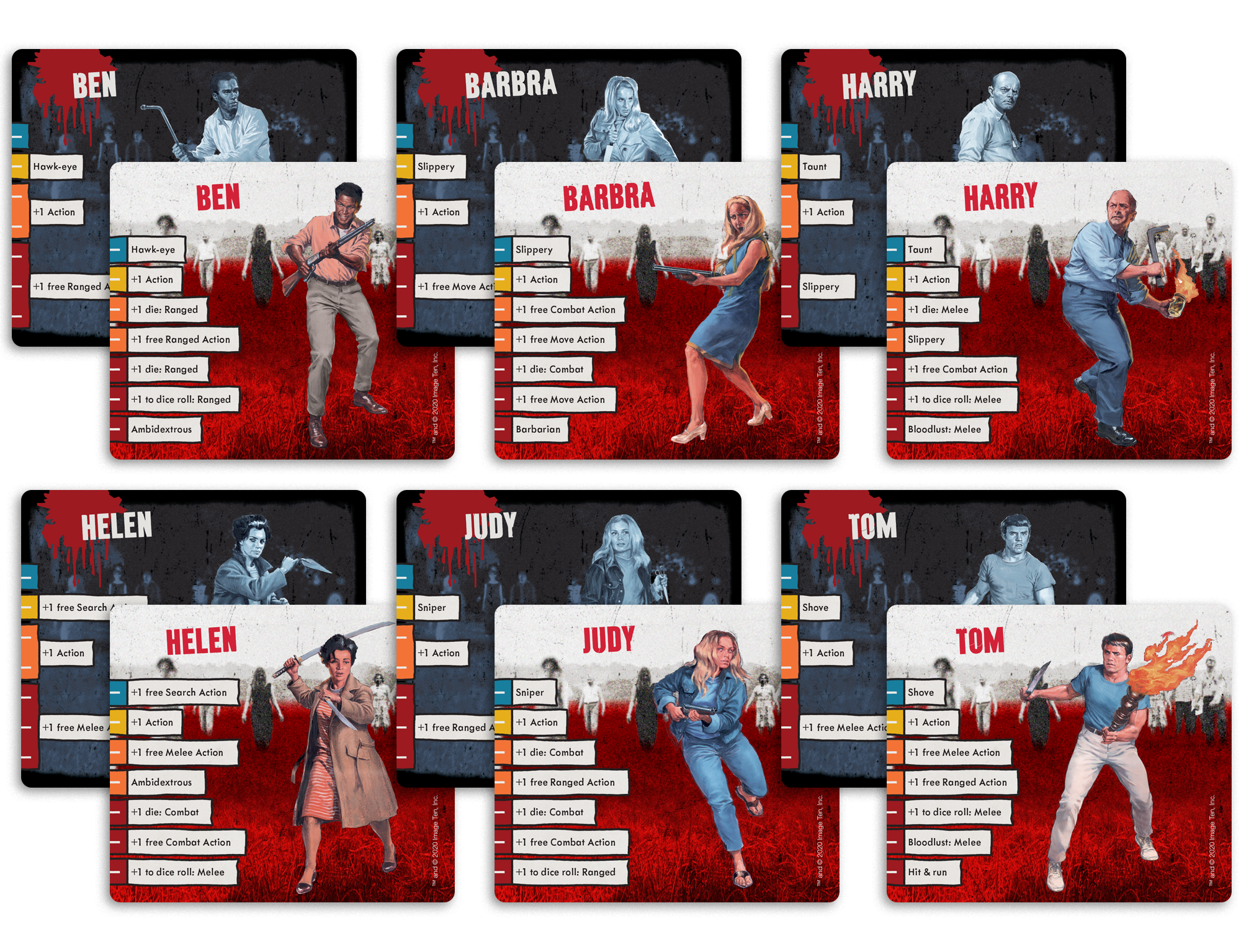 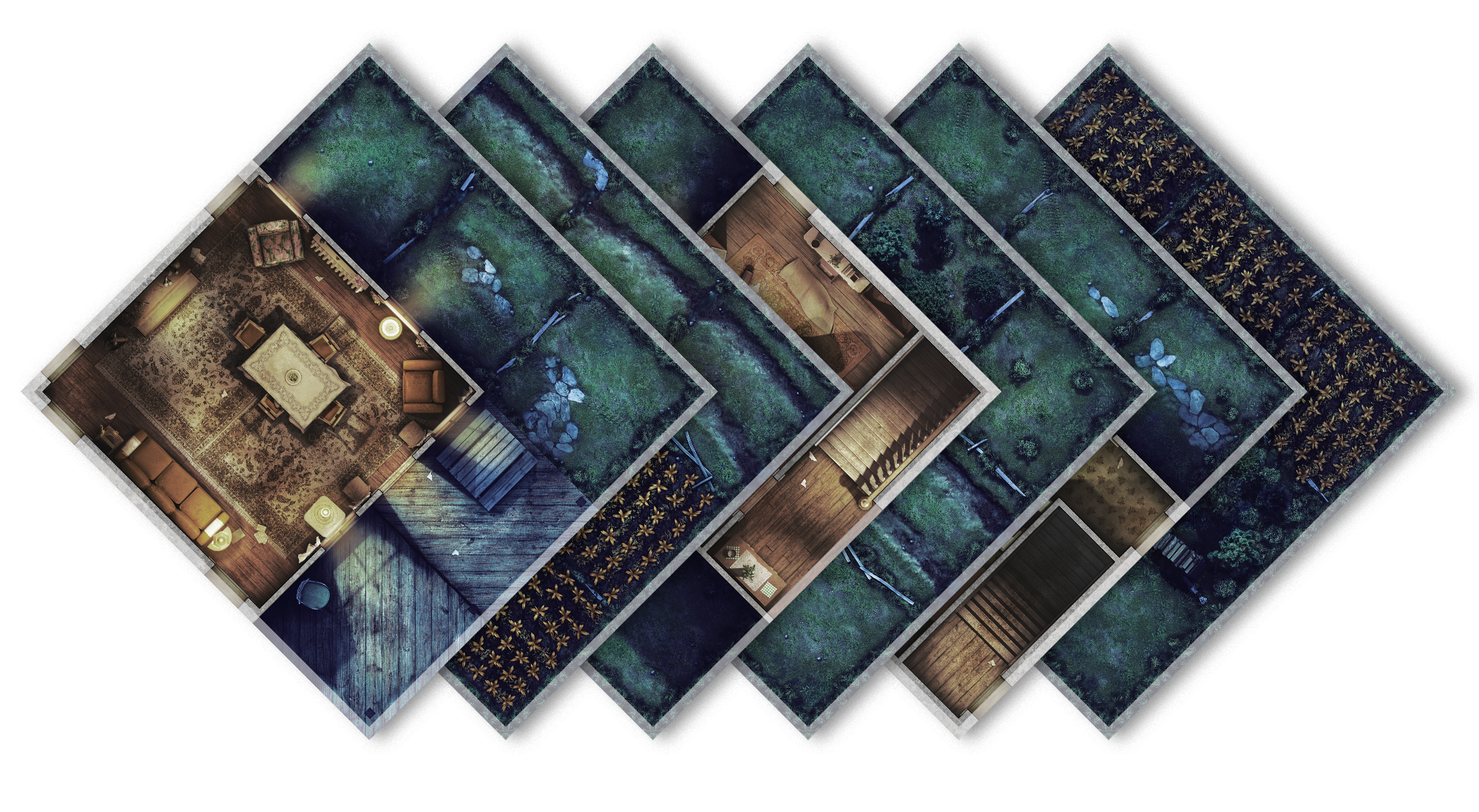 Players will progress through the different scenarios using the modular game tiles. Scenarios attempt to bring the scenes and actions of the classic horror movie to player’s tabletops, letting them see how they’d respond when put into this nightmare scenario.