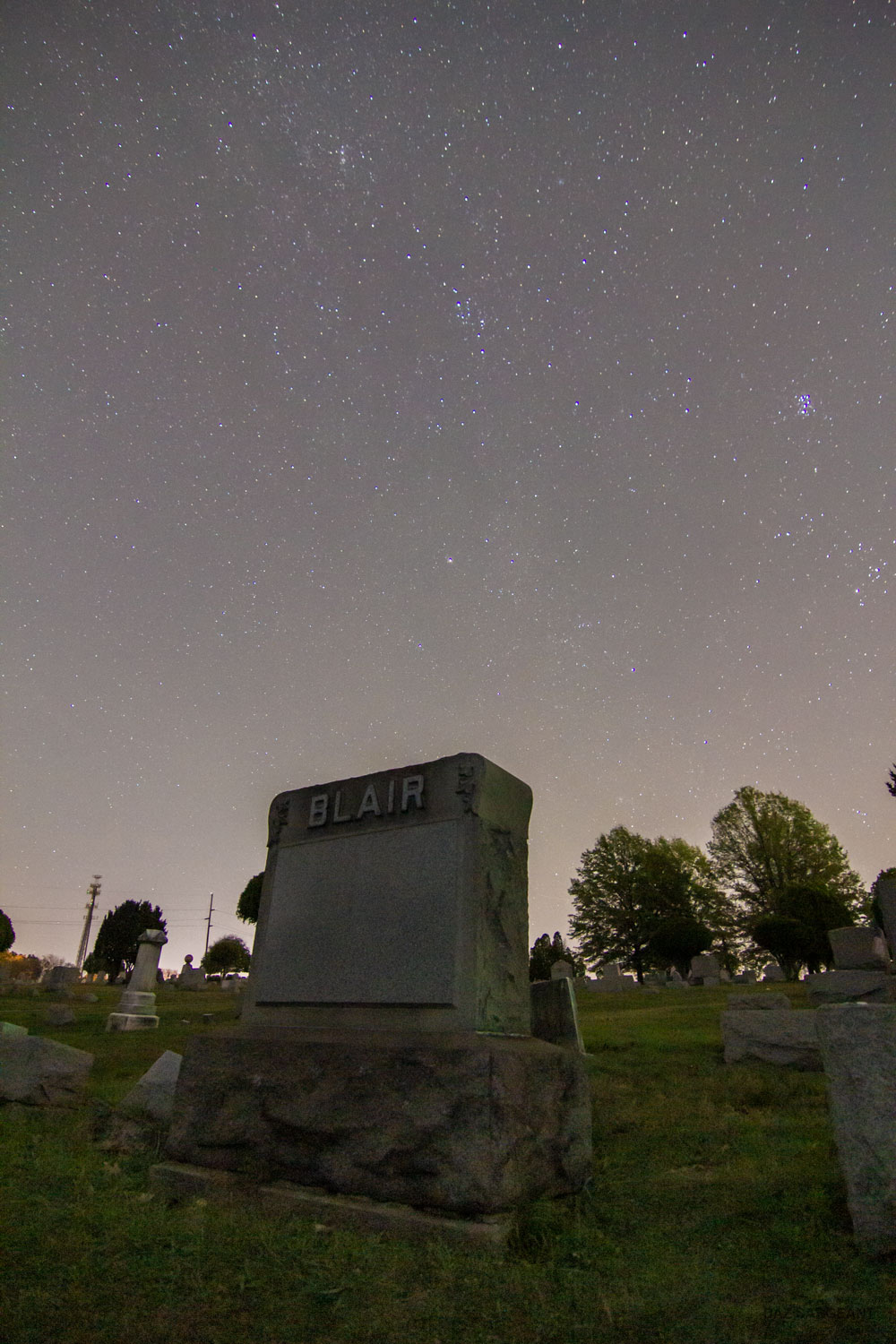 Samuel Q. Blair
In Night of the Living Dead we see the Blair stone grave marker.
Samuel Q. Blair was born on March 12, 1836, in Madison Township, Clarion, Pennsylvania.
At the time, his mother, Nancy Agnes Campbell, was 37 and his father,
William Scott Blair, was 39.
‍‍ 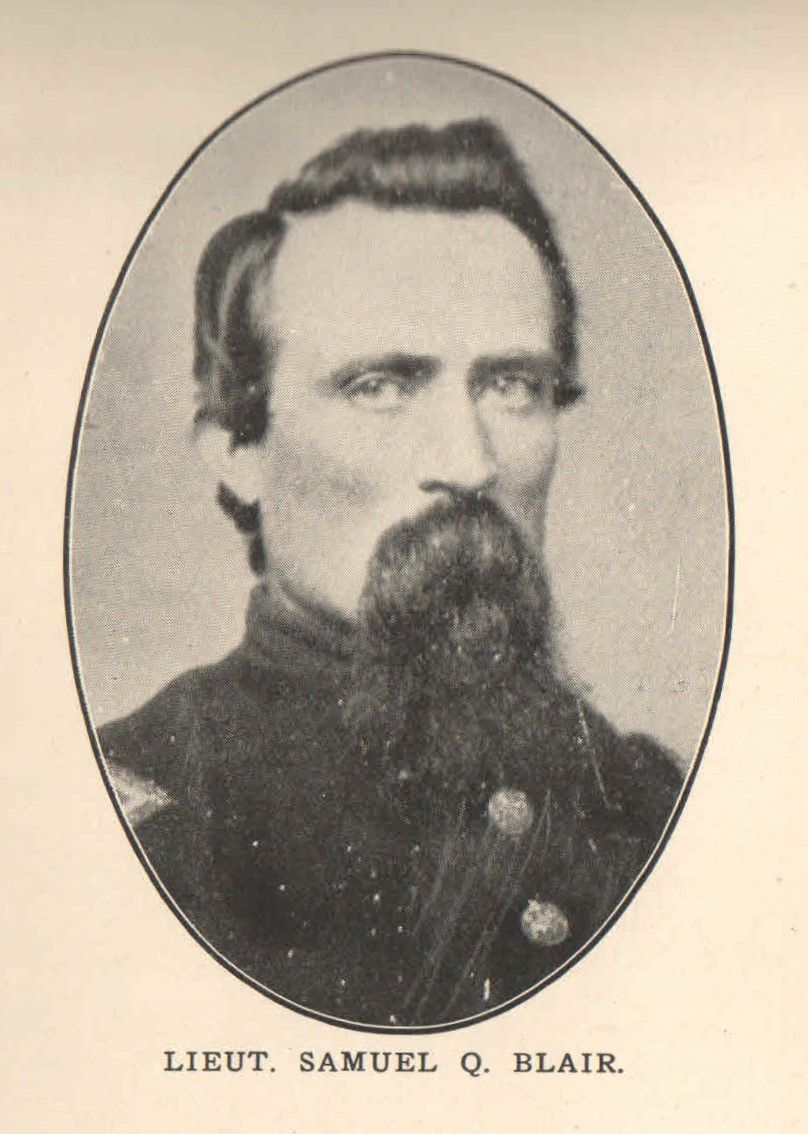 Samuel Married Isabella Carter Lawson around 1864, They had at least two boys and six girls as children. He spent around ten years of his life in Porter Township, Clarion, Pennsylvania, and in 1870, he moved to Pennsylvania. 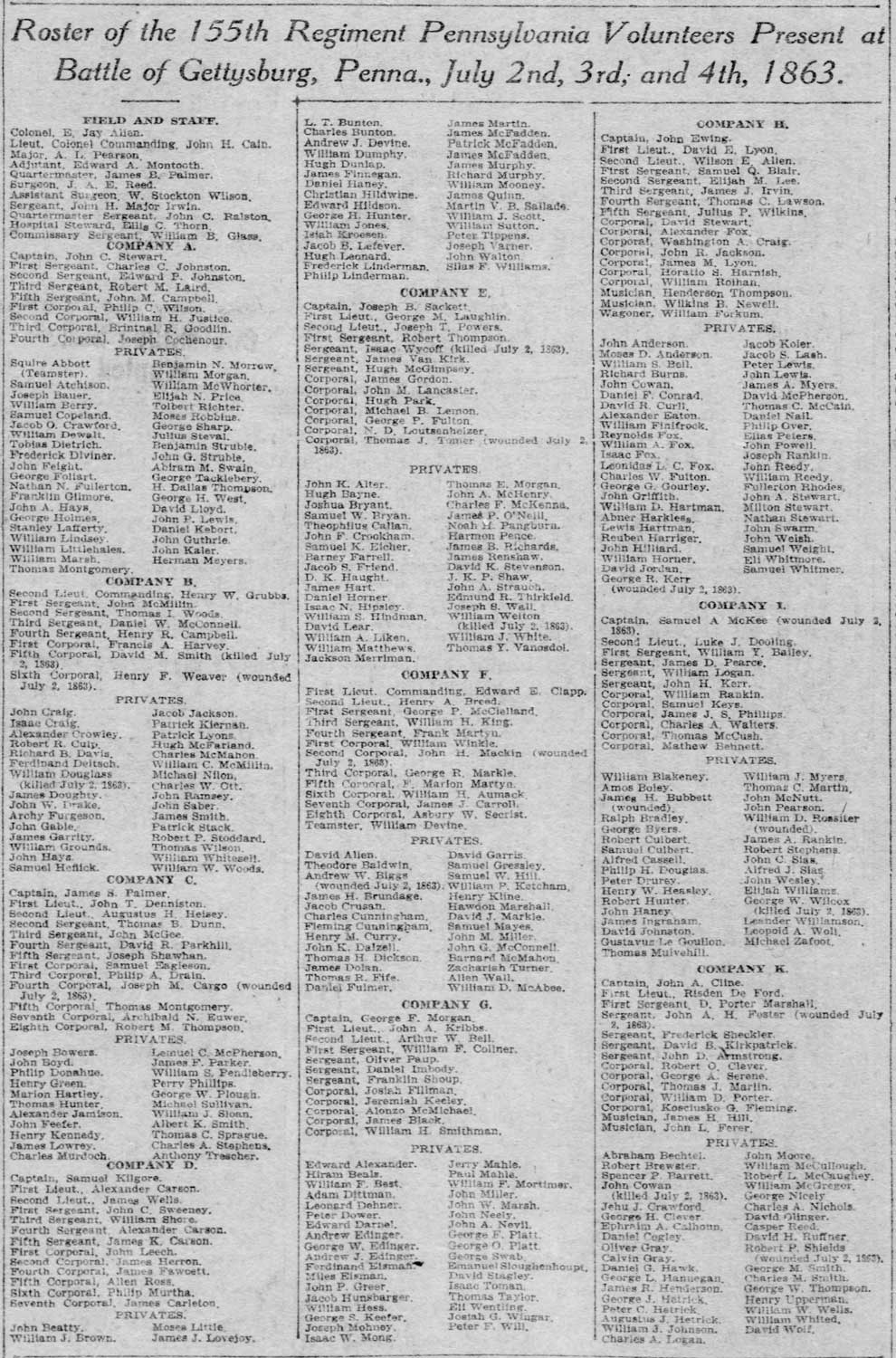 The three day Battle of Gettysburg was one of the bloodiest of the American Civil War. Between the Confederates and Unions, somewhere between 46,000 and 51,000 people died. 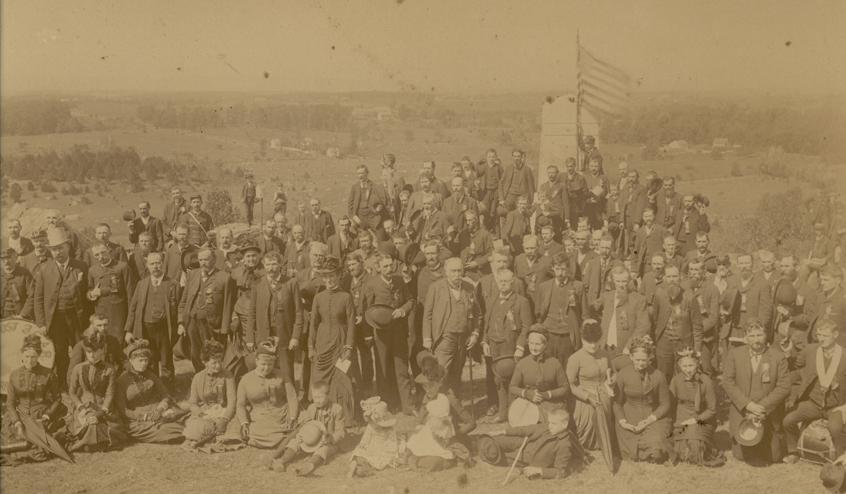 Survivors and Family at the 1886 Dedication 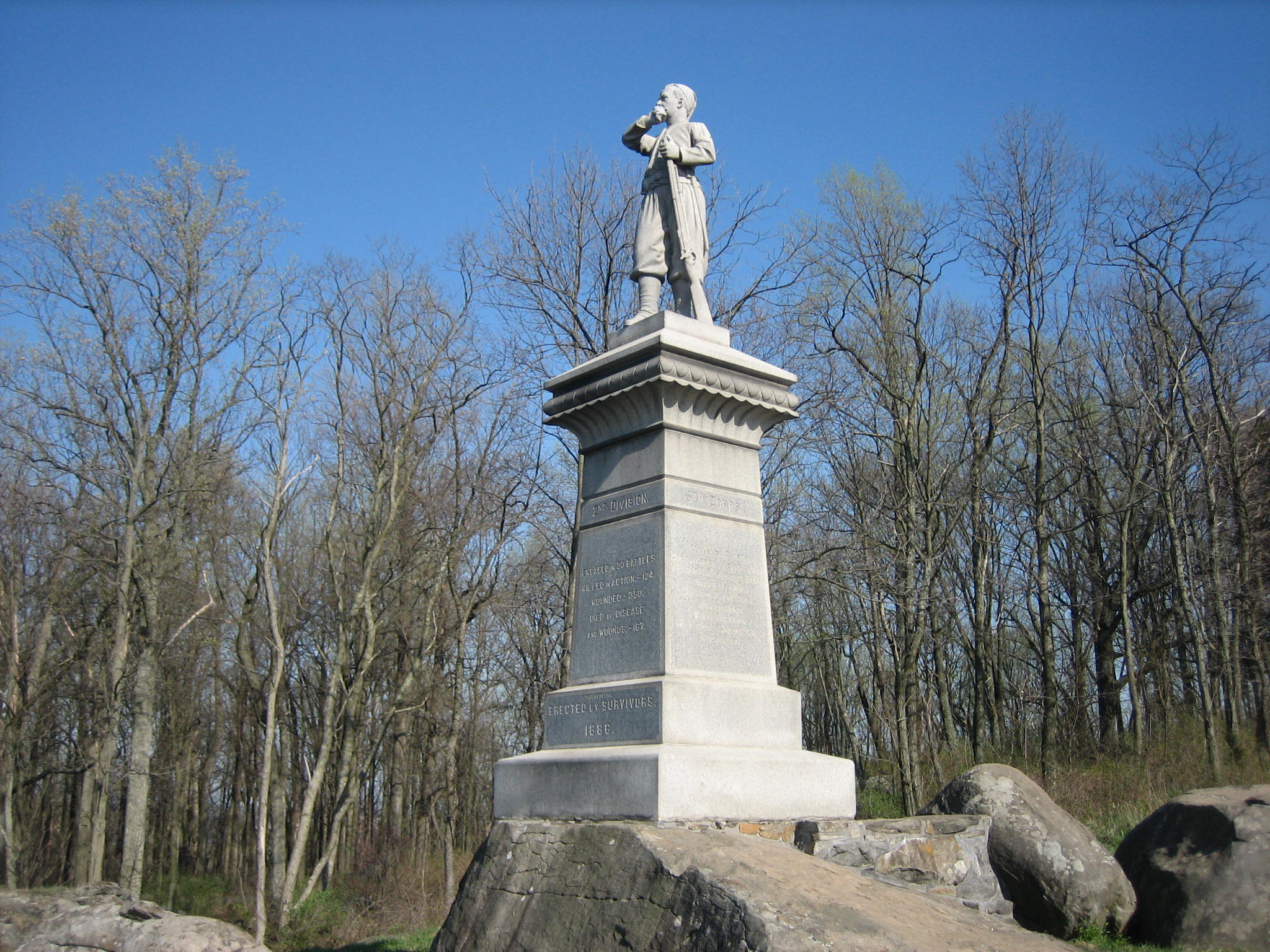 Monument to the 155th Reg. Pennsylvania Pennsylvania Volunteer Infantry Located on the Battlefield at Gettysburg National Military Park. The Monument stands proudly on the Summit of Little Round Top.

On March 15, 1909, at the age of 73, Samuel passed away in Evans City, Butler, Pennsylvania and was interred in the Evans City Cemetery. 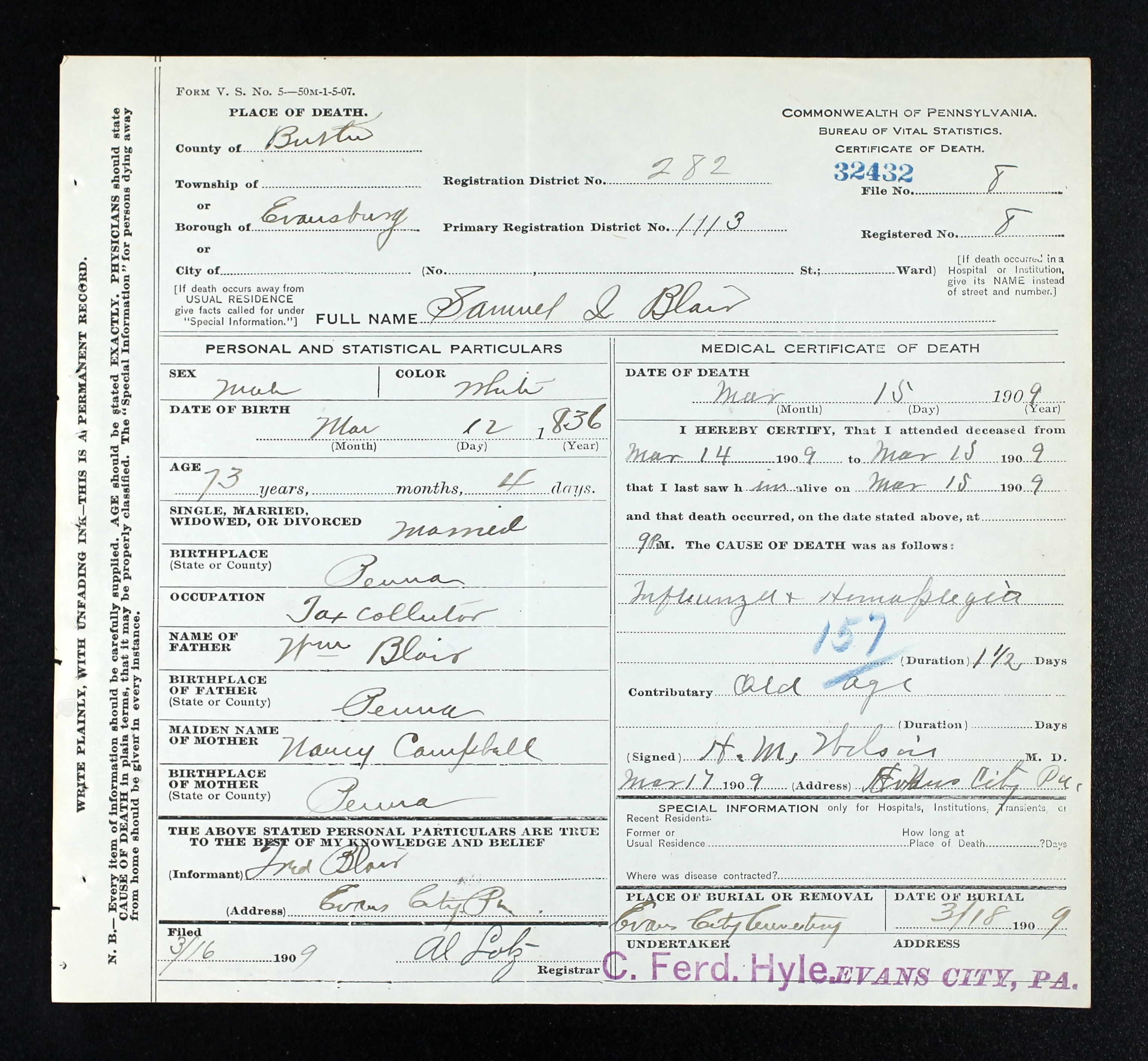 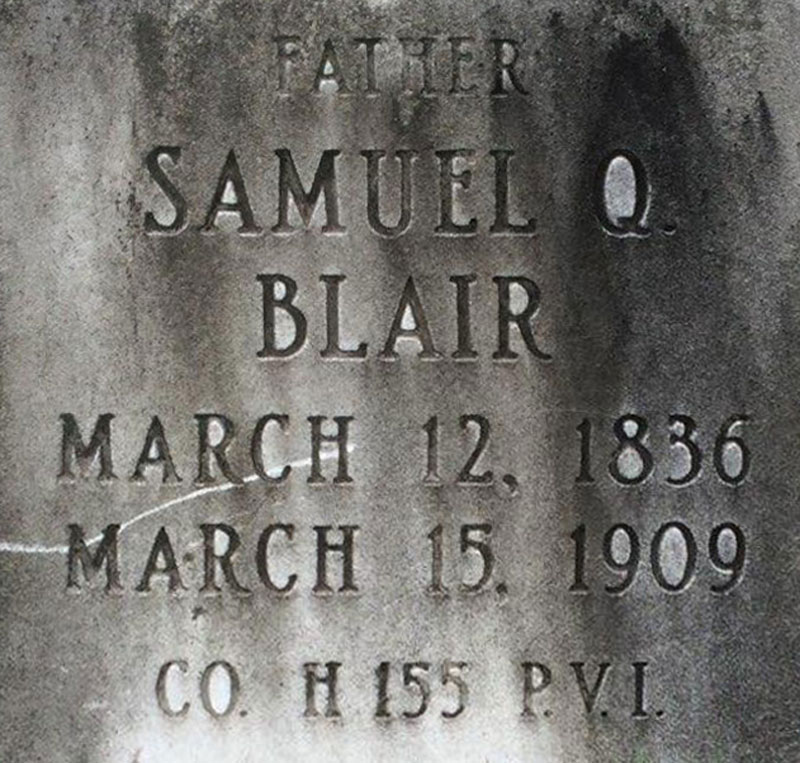 On 19 Dec 1922 (aged 84), Isabella Carter Lawson Blair passed away in Evans City, Butler, Pennsylvania and was interred in the Evans City Cemetery. 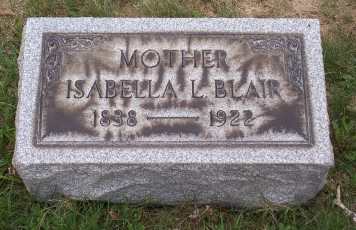 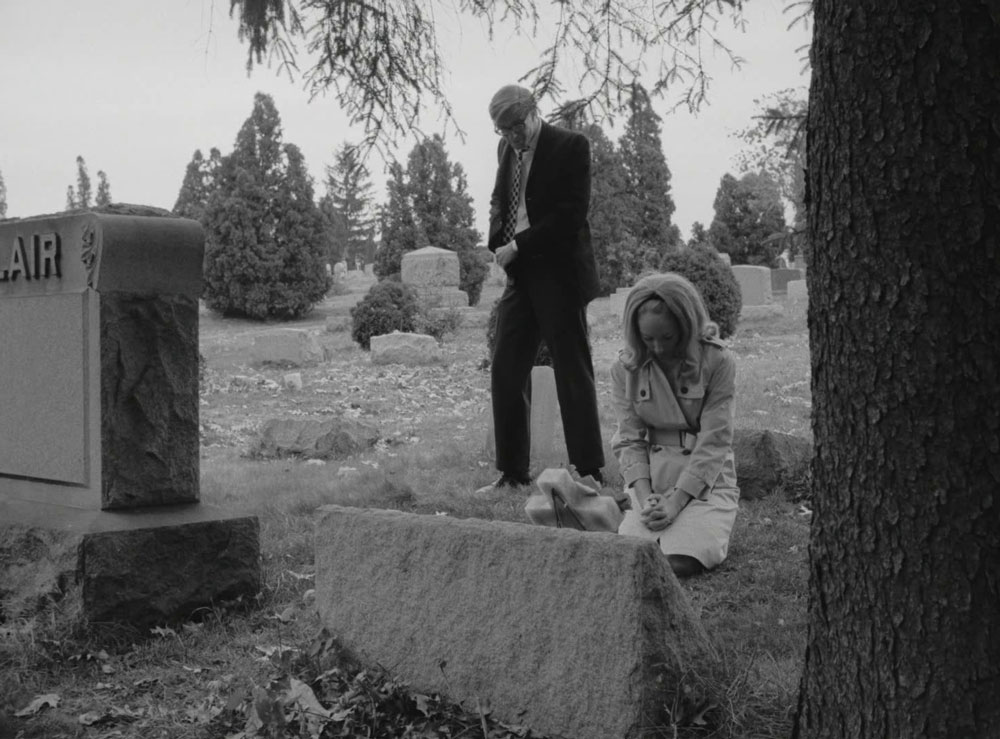 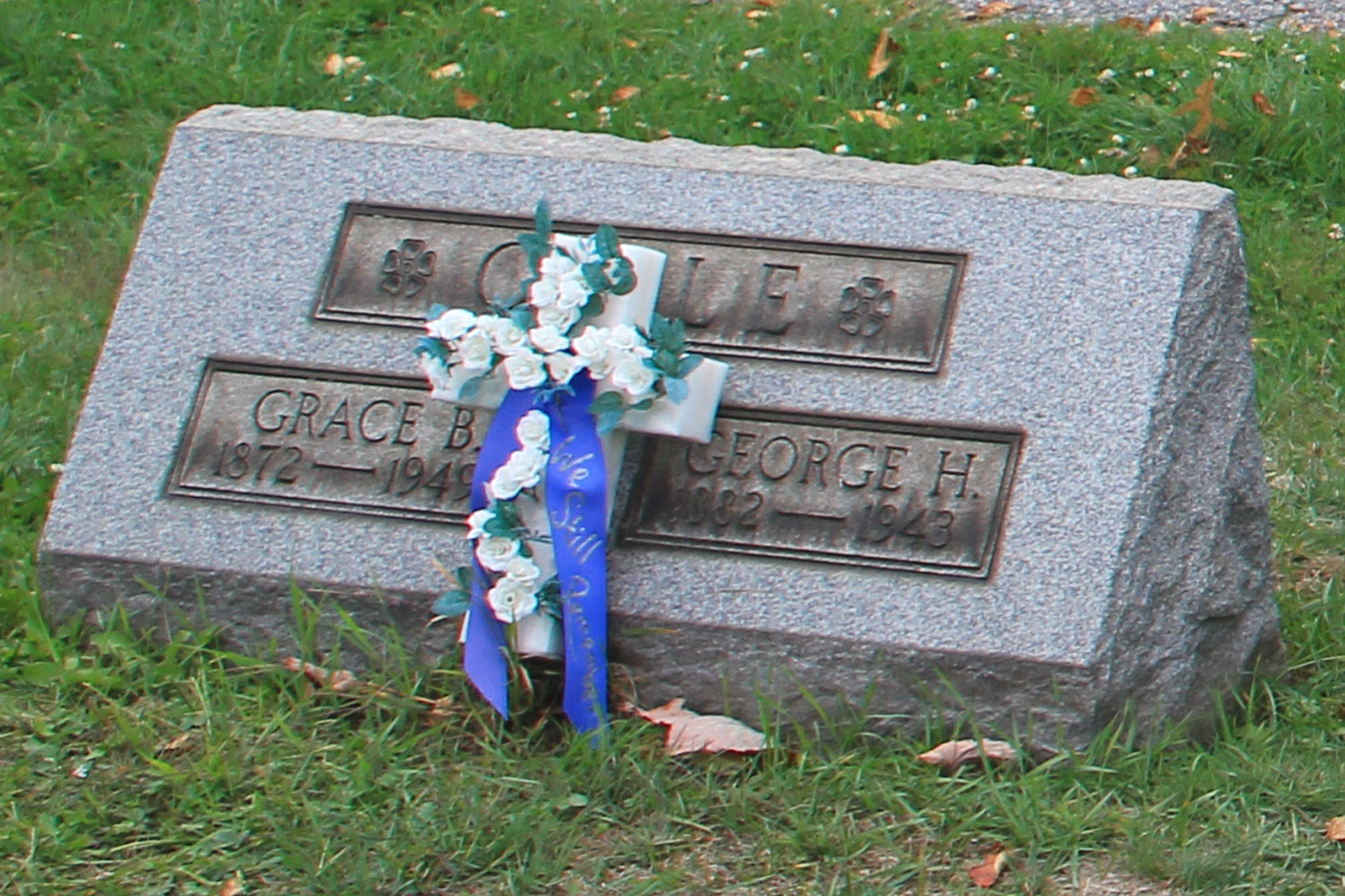