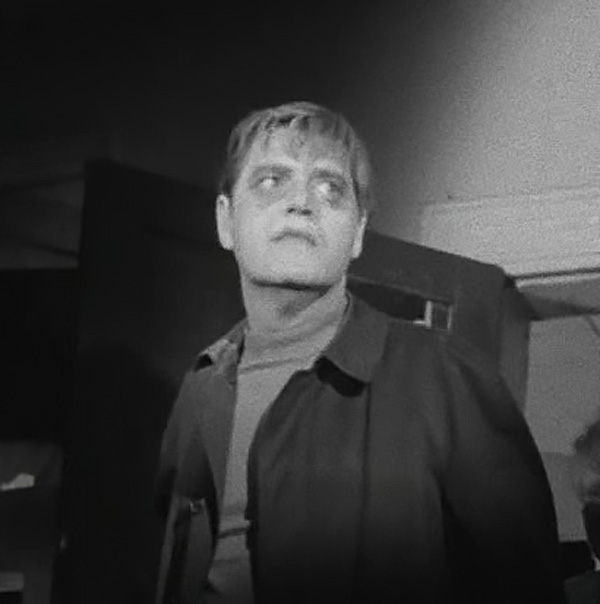 He was a radio announcer in Morgantown, WV and in Wilmington, DE. Active in the theatre, William appeared locally at the Pittsburgh Playhouse, Little Lake Theatre, and in small theaters around the country. He later became associated with Ketchum, MacLeod, and Grove Advertising, where he was employed as a radio and television producer, producing commercials for Pittsburgh television stations as well as stations in Cleveland and Columbus, OH.

He also served as a member of the board of directors for Smithfield State Bank in Smithfield, PA. William was an active member and generous contributor to various local theaters and organizations, including the Pittsburgh Symphony, Heinz Hall, and the Pittsburgh Cultural District, where he regularly graced everyone's presence as a season ticket holder.

But perhaps he will be remembered longest for playing a zombie in 1968 cult classic horror film "Night of the Living Dead."

At first, commercials were produced in-studio, but gradually on-location settings were needed. Mr. Burchinal made connections with Latent Image, a company formed by Mr. Romero, who became producer and director of the black-and-white movie filmed largely in and around Evans City, Butler County.

In an interview years later, Mr. Burchinal recalled when he got interested in a movie that he heard was going to be made locally in Pittsburgh.

"When it turned out to be a film on zombies, let's say that we who were raised on 'Gone with the Wind' thought, 'Holy smokes, what kind of a film is this going to be?' " he said.

That comment comes from deleted interview clips from "Autopsy of the Dead," a 2009 documentary about the George A. Romero film.

Mr. Burchinal was working full time and couldn't get involved in day-to-day shooting, but he found out he could play a zombie at night on the weekends. "I thoroughly enjoyed it," he said in the clip.

William was loved and will be missed dearly by his longtime companion, Audrey Berardini, and many close friends and business associates.