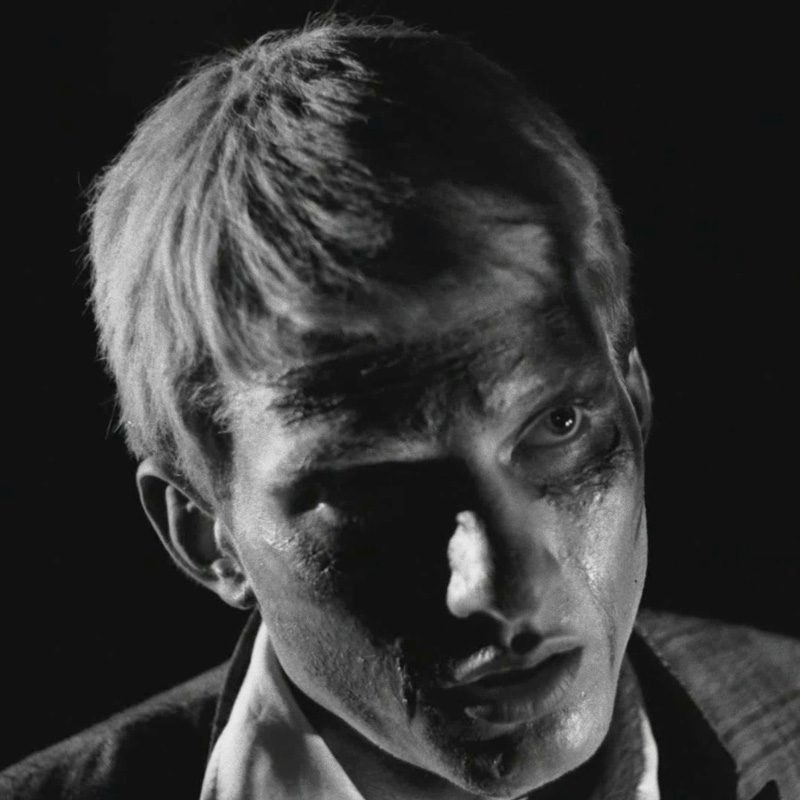 Terry was 19 years old when he got the chance to work with George Romero in the cult classic movie "Night of the Living Dead".

He was cinemas first ever zombie to be dispatched by bashing their brains out
It set the "destroy the brains, kill the zombie" standard that's still very much followed today!

Terry had attended North Hills High school , going on to study at the art institute of Pittsburgh, Carnegie-Mellon Institute and the University of South Florida.

Terry was also in the Navy in Key West and has been involved in several enterprises including a furniture refinishing business.

Now residing in Key West, Florida, he worked as a carpenter, but had a passion for painting and creating Abstract art.

Throughout the 1980's and 90's, Terry exhibited his work at the Lane Gallery in Florida, including "Coral Snake" made from Plexiglass, aluminum and rubber.

In 2009 Terry made a short 5 min film titled "A Day in the Life of a Ghoul" which was shown at the Living Dead Fest.