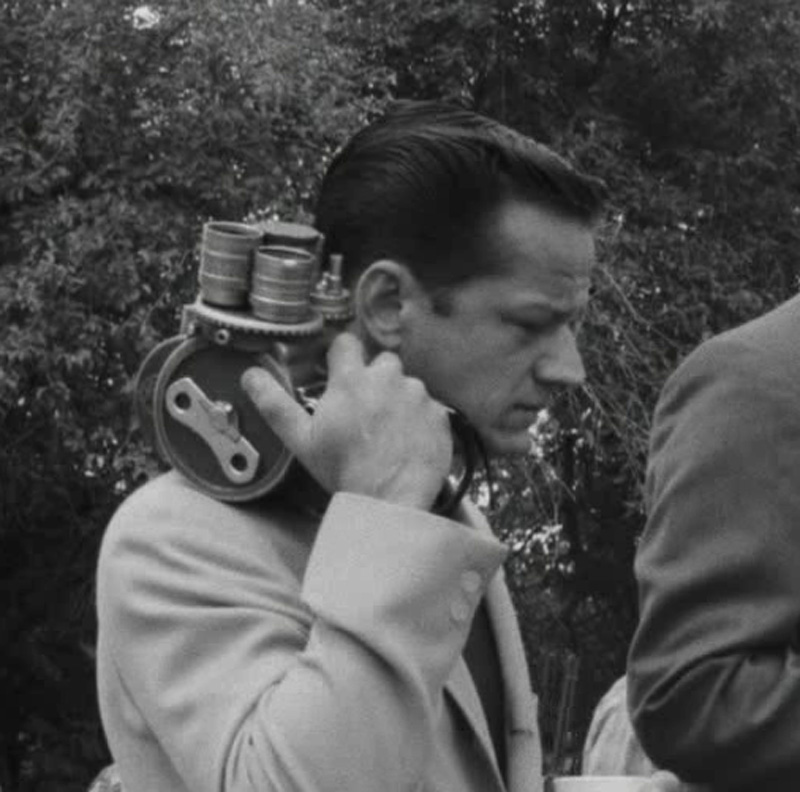 was born Christmas Day, 1931; a son of Michael and Ann Popik Hutsko.

Mr. Hutsko graduated from McKeesport High School in 1949 and enlisted in the U.S. Navy during the Korean War, where he served aboard the first canted deck aircraft carrier in naval history, the U.S.S. Antietam CVA-36, as a navy photographer.

His other duty station was London, England for two years covering events at the U.S. Embassy and Navy headquarters. Mr. Hutsko was discharged in 1955 and proudly flew the flag everyday.

Steve was employed by WIIC-TV (now WPXI-TV) in Pittsburgh. In 1957, he designed the first photo lab for the station and covered many news stories and met numerous celebrities. He won five Golden Quill Awards throughout his career and retired in December of 1993 after 36 years of service at Channel 11.

Mr. Hutsko was an avid reader, a history buff, and enjoyed listening to classical music. He enjoyed sailing and received certification from the Annapolis Sailing School and also starred as a WIIC News cameraman along side Bill Cardille in George Romero's original movie, Night of the Living Dead.

In Tom Savini's 1990 remake of Night of the Living Dead, Steve Reprised his role from the original as the news Cameraman along side Bill Cardille.

Memorial contributions can be made to a charity of one's choice.