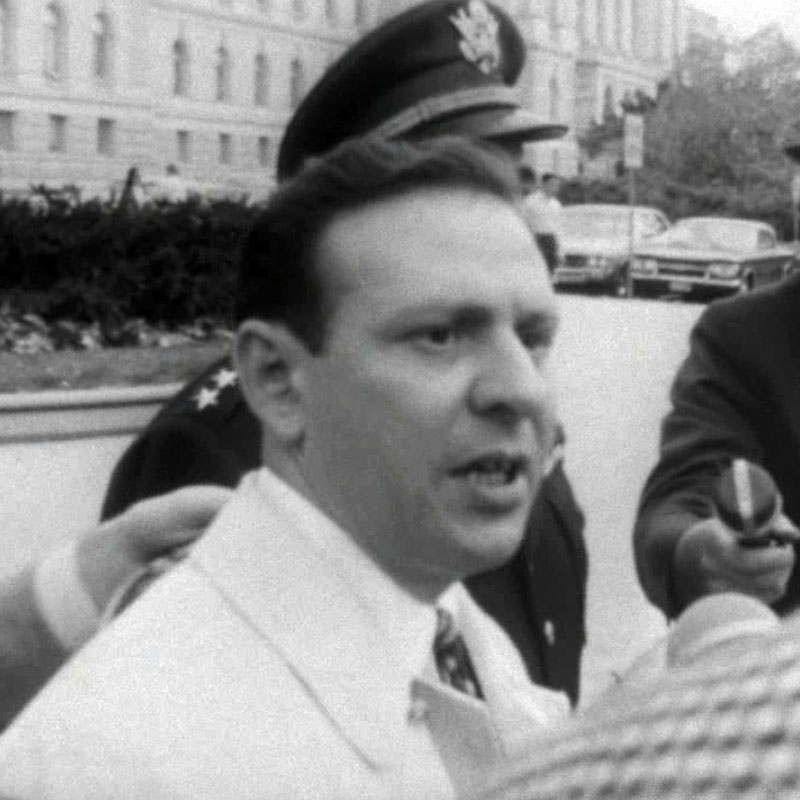 A Native of Leetsdale, Pa., Sam was a Pittsburgh Playhouse graduate, acting in the 50s and 60s at Valley Players (which he originated), Totem Pole, Jack Kelly Productions and, especially, Robert Morris.

In Night of the Living Dead Samuel R. Solito played the Scientist wearing the white coat in Washington D.C.

In his later TV career he was a semi regular on "Mary Hartman, Mary Hartman" and In 1977 he had a small part in the TV Sitcom "All In the Family", where he played the role of Mr. Kleever, the first customer through the door into Archie's Bar.

He also had a role in the 1977 Mellon Bank commercial as the cab driver.