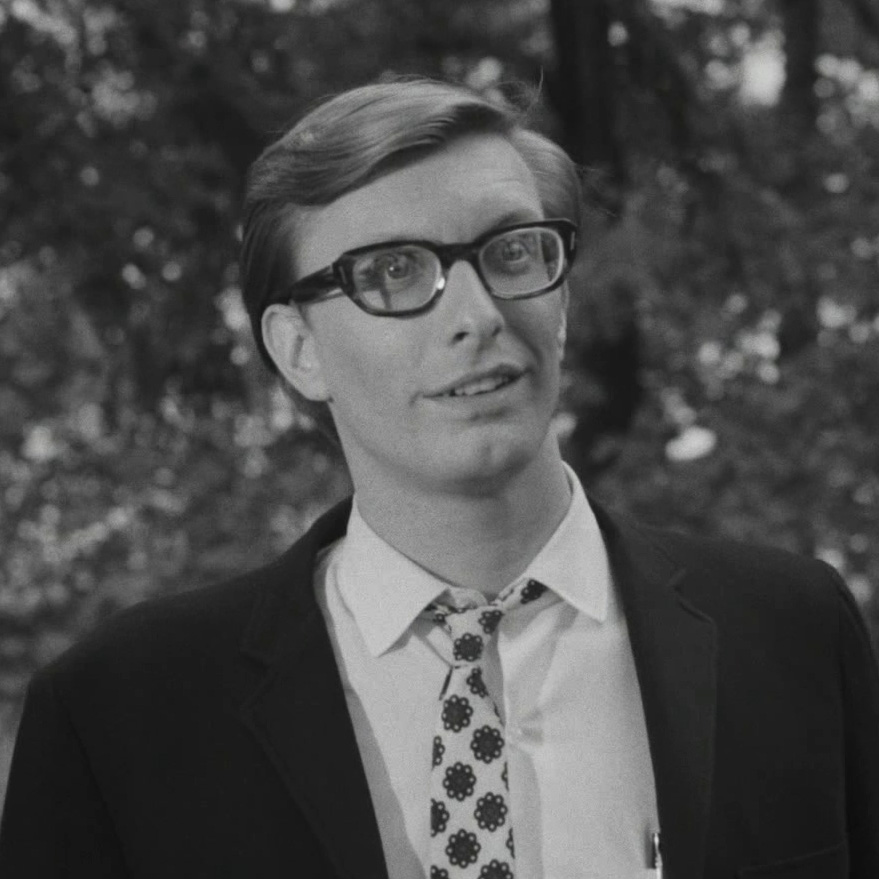 In his late Teenage years, Russell Streiner had planned on being an actor and had begun his journey to stardom on stage at the Pittsburgh Playhouse.

Russ Streiner was introduced to George Romero back in their early college days. Russ was appearing in an on stage at the Playhouse along side a mutual friend of them both, Rudy Ricci. Russ recalls, "it was during that time George had shown up dressed in a cape to watch the play" That was his first meeting with George, a few weeks later, George called Russ to ask if he would be in a short film called "Expostulations" to which he agreed.

After acting in the movie. Russ became intrigued with the production side of the business, from that point on, Russ and George became very good friends.

Russ Streiner with George Romero and Richard Ricci founded The Latent Image in 1961, the group moved into a vacant store on Carson Street in the south side of Pittsburgh and started producing commercials. Eventually John Russo and Gary Streiner would join Russ and George at the Latent image.

In 1965 Jacqueline Faust and Russ Streiner were engaged to be married in the Fall.

Jacqueline would later be credited on Night of the Living Dead as Jacqueline Streiner : Script Coordination.

By 1966, the Latent Image were making money, producing Tv Commercials, Industrial Movies, Educational, Historical and Governmental Pictures, The Governmental flick was a 10-minute, color, wide screen move called "Autumn in Pennsylvania," With which the State Department of Commerce hoped to attract tourists.

1967, Image Ten is formed with Russell being one of the premiere investors, the plan was to raise enough money to make their monster flick.

As each member of Image Ten multiple roles in the company, Russ Streiner was not only executive producer on the film, but also had the role of Johnny in Night of the Living Dead.

One of his lines in the film, "They're coming to get you Barbra" would echo around the world with horror fans, possibly becoming one of the best known lines from any horror movie.

Russ often jokes about the phrase, saying "If I had a dollar for every time somebody said that line, I would be rich."

In December 1969 Russ and Judith Ridley were set to be married.

December 1971 Russ Streiner, along with Gary Streiner, John Russo Rudy Ricci formed their own distribution company called New American Films. They planned to have their first film ready by February 1972.

Russell, at the time was an officer of a video tape firm called Video Court Reporting, had the insight in 1971 to start shooting on video tape, In an interview for the Pittsburgh Press he said "We don't have to print the movie film to see what we have and whether it's bad or good. We see the video tape... if it's bad we can immediately shoot the scene again and cut out all the delay and expense of printing film we wont use".  Russ went on to say " In the not too distant future, you'll be able to rent a full length film for $1.25 and show it on a video cassette installed in your TV set."

Since the early 1990's Russ worked on the Pittsburgh Film Office board of Directors, the film office tries to lure movie, television and commercial productions to Pittsburgh and surrounding communities.

For the 1990 remake of Night of the Living Dead, Directed by Tom Savini, Russ Streiner was one of the films co-producers. Russ also had a role in the film with Bill Cardille, in a tribute to Cardille's scene in the original 1968 movie, when he asks the Sheriff, "Are they slow moving chief?" Streiner as the Sheriff replies, "Yeah, they're dead, they're all messed up."

In a 2006 letter to the Pittsburgh post Gazette, Russ Streiner's long time friend Rudy Ricci describes Russ as "A tireless and relentless promotor of the Pittsburgh area as a location for major Hollywood projects"

Russ has stayed active in the convention scene, meeting fans, He attended the 1993 Zombie Jamboree for the 25th anniversary of Night, since then Russ has been a regular on the convention circuit.

In the 2016 comedy Zombie Spoof, My Uncle John Is a Zombie! written and directed by John Russo, Russ starred as Reverend Hotchkiss.

For the 45th anniversary Russ and many of the cast and crew from the original Night of the living Dead were at the Evans City Cemetery chapel dedication with George Romero, back where the film was shot . Russ attended the 50th anniversary of the film, at the 2018 Living Dead Weekend, where a special celebration screening was held at the Byham Theatre, formerly the fulton Theatre, nearly 50 years to the day in the same place the movie had its premier.