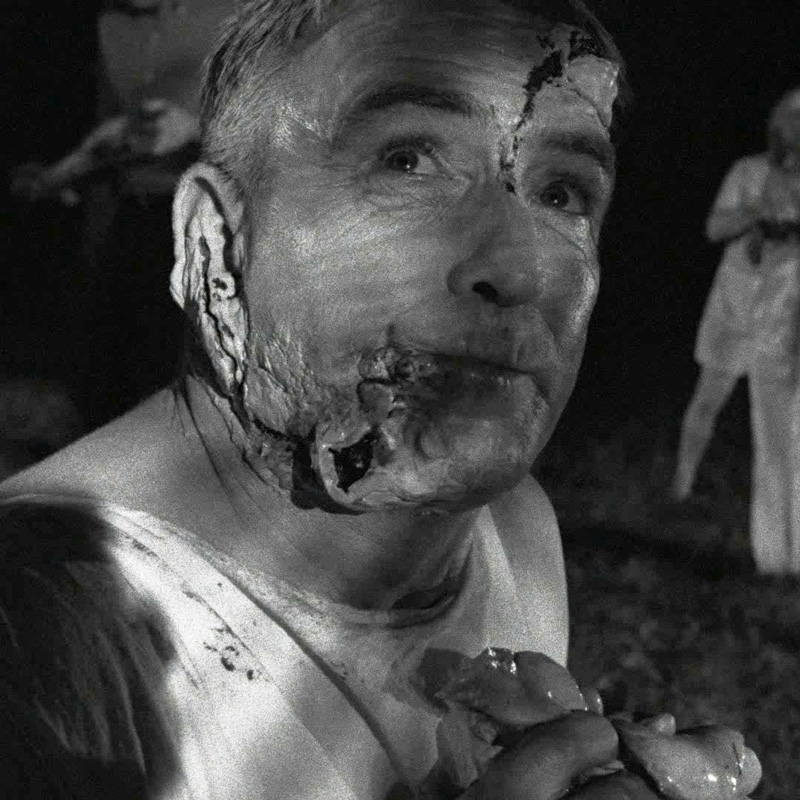 Roger went to Valley Forge Military academy; The University of Tulsa and majored in Journalism

in 1944 Roger was a First Lieutenant and had served two years in the south pacific, back home with his Wife Phyllis and son Terence in Pittsburgh for ten days leave in September, he attended the Deshon Hospital in Butler for treatment to knee injuries he suffered in the line of Duty.

Before joining Ketchum , MacLeod & Grove as a Copywriter in 1956, Roger was a news chief at WENS-TV in Pittsburgh PA.

In April of 1960, Roger coined the phrase "Beat 'em, Bucs" when he wrote the slogan for a Pittsburgh Brewing Co. Promotion. It was a big success, within a few months people in the Tri-State area had began to sing or shout " Beat 'em, Bucs". It was pasted on everything from Hotel marquees to the bottoms of diapers.

The Harvard-Yale Princeton Club Offered a "Beat 'em, Bucs" Sandwich and a Sharon disk-jockey locked himself in the WPIC Radio station studio and played the "Beat 'em, Bucs" song uninterruptedly for four hours and 11 minutes. He quit playing only when the police and fire department threatened to use tear gas to remove him.

In April 1961 Roger was promoted to Copy Supervisor at the Ketchum, MacLeod & Grove agency in Pittsburgh.

Roger went on to played the Hospital Gown Ghoul in "Night of the Living Dead", and could be seen in the movie eating the victims flesh.

He also had a role in Romero's "There's Always Vanilla" as Chris's father.

The book was co-written by Ted Gunderson, a retired FBI Special Agent.

MCGovern had the idea when watching a psychic on television who remarked "Practically everybody is looking for somebody" The minute she said that Mcgovern's idea was born.