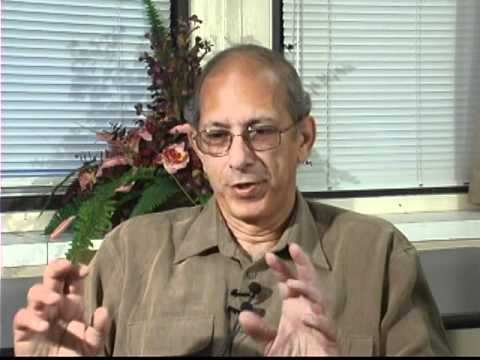 in 1965, one year out of high school, Rick packed up his 8mm stop-motion animated films, and went down to see The Animators. They weren't hiring, but apparently were impressed, as they hired him3 months later.
‍

Rick started as an animation cameraman, and after a few years, took over the traditional animation assignments, as well as any stop-motion animation projects. Rick's first Feature Film work was shooting the End Sequence  for the original classic, NIGHT OF THE LIVING DEAD.

In George Romero's film The Crazies(1973), Rick also portrayed one of the soldiers and choreographed the fight sequence where Will McMillan pulls off his hazmat mask.

Rick became a partner at The Animators and spent 14 years there. He would eventually open his own company, Anivision, Directing and animating many commercials and working on feature films , such as Creepshow, Creepshow 2 and Evil Dead 2.

In 2009 Rick received his Masters degree, working on a program focused on his original mentor, Ray Harryhausen.

For 25 years Rick had also taught life drawing, sculpting and storyboarding at The Art Institute of Pittsburgh, which he left in 2017.

in recent years rick has been attending Horror, Sci-fi and Fantasy conventions, including the Living Dead Festival where he loves to meet fans of his work.

Rick is currently sculpting and creating resin kits for sale, as well as pursuing some other interesting artistic opportunities and working with Greg Nicotero, creating animation for his new CREEPSHOW TV series.

Find out more about Rick and the projects he is working on, Visit his website at https://www.rickcatizone.com/