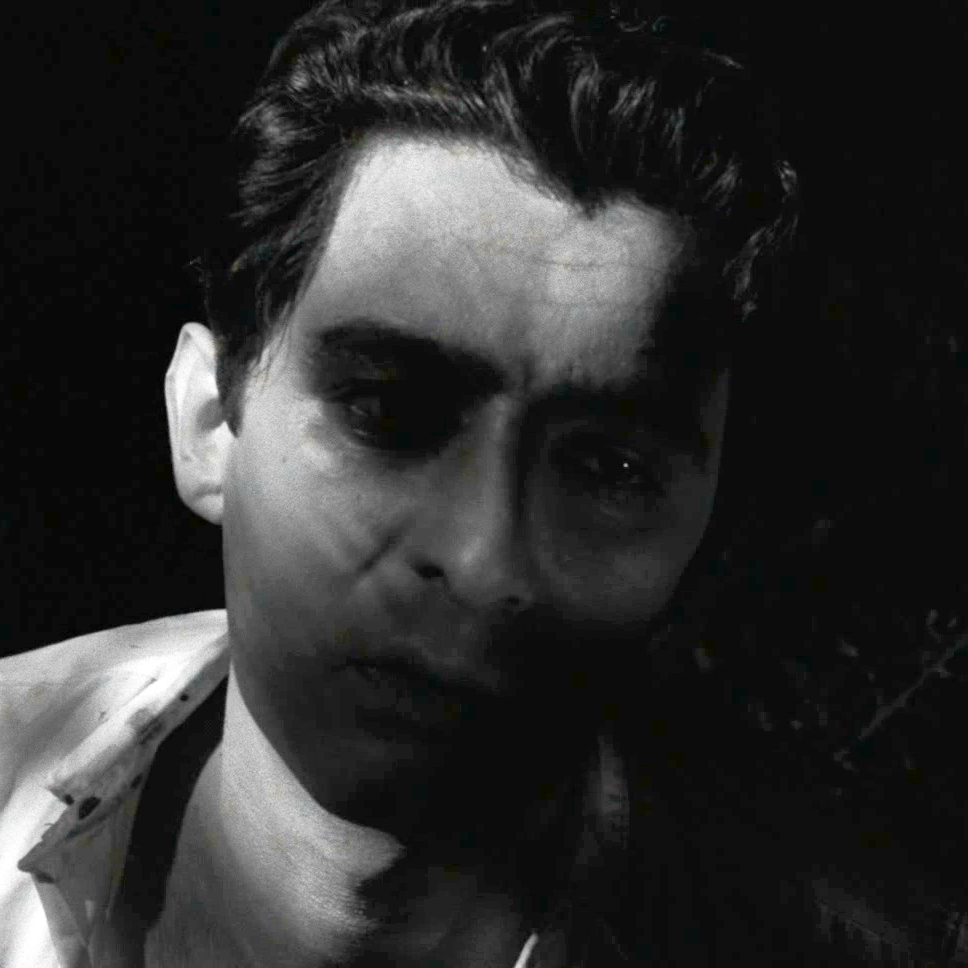 Nicknamed "The Rev" by his friends because he always had time to listen to others issues and provide them with good honest spiritual advice.

Richard had met George Romero through his cousin, Rudy Ricci In 1960. Richard explains "We sat in a coffee shop for over three days, we didn't want to be outside, it was Pittsburgh in late November and literally didn't leave except to go to the bathroom, Three days getting to know each other, Because we knew we were gonna end up making movies."

Richard had a job as the projectionist at the University of Pittsburgh, The pair would often watch movies together, as a result they became close friends. Richard's job in the department gave him access to camera equipment, using that equipment, he and George made their first film called "Slant".

After "Slant", the group worked like crazy for another year to make another movie called "Expostulations". They went on to screen the film in the Pitt Student Union using the Projectors Richard had borrowed from his Job, the group didn't budget for the sound equipment so George and co did the soundtrack themselves, making the sound effects from behind the screen, sometimes with their voices.

in 1961 Richard graduated, He, along with Russ Streiner and George Romero, found a vacant store on Carson Street in the south side of Pittsburgh, this is where the group established The Latent Image.

Richard paid the rent upfront so George and Russ moved in to the stores back room. John Russo and Gary Streiner eventually joined the crew producing commercials.

The Latent Image took every work opportunity that came their way, including taking still photography and producing industrial commercials.

As time went on, Richard got a job at Ketchum, they were producing commercials for big companies. Working at Ketchum gave Richard an insight into the bigger market, he would let his friends back at Image Ten know about the projects that Ketchum were not taking, One of those Jobs included Calgon.

According to Richard, that commercial cleared the Latent Image $45,000, that allowed the company to pay off debt and with some money left over the group thought they should try and make a movie.

In previous years, Richard had given George a copy of the book "I Am Legend" by Richard Matheson and knew George had been inspired to write a short story based on the book.

Richard recalls saying, "How about that Legend thing? Lets do that one."

That's when the group decided to take a shot at making a Horror movie.

As one of the people who started the Latent Image and one of the ten investor-producers behind NIGHT's production company Image Ten, Richard was involved right from the start.

“He was the financier of Latent Image. He infused it all with a lot of cash,” Gary Streiner said. “He was the one that inspired each of us — there ended up being 10 of us — to put up whatever cash we could.”

While Richard was at Pitt. where he had also worked with Duane jones in the drama department, it was this friendship that led to Duane being asked to play the part of Ben in the film. Duane and Ricci were college roommates, Streiner said Ricci convinced him to audition for the part, despite the fact that Jones had moved to New York.

“Duane, after college, was ready to get out of Pittsburgh. He was ready to find higher ground,” Streiner said. “He was back in town over the holidays. Duane came and read for George, and there was just no question about it.”

George had also asked Richard to play a role in Night of the Living Dead, the first Ghoul killed by a shot to the head. The part required a squib to be taped onto the back of his head.

Gary Streiner described Ricci as spiritual, and said he earned the nickname “The Rev” among friends for the way he “always had an answer.”

“He never rushed his answers — he always took time to think them out,” Streiner said. “That’s the way he was about everything. It would take him an hour to eat an orange, he was so particular about the process.”

Streiner said Ricci also had rituals for even miniscule, everyday activities — something he said exemplified Ricci’s careful nature and earned him respect from friends.

“You couldn’t just have a fire in the fireplace without there being some ritual attached,” Streiner said. “Everything got that special attention. That’s why he was so loved by everyone that knew him. It was because he took time to listen.”

Richard eventually moved away from Pittsburgh to Los Angeles and then to Santa Fe, New Mexico but stayed in the film production industry.

“He kind of left the pack after a while and went on to have a career elsewhere, which a lot of us did. We were all really really young when we started,” His friend Russ Streiner said. “You finally get to that point where you have to go out and use what you learned.”, “Richard was kind of out there. He had other jobs, he went to work, he was a producer at an advertising agency,” Streiner said. “He went away to the Navy, and he kind of separated from the pack.”

Richard did return to Pittsburgh in Recent years for the Living Dead Festival and Living Dead Weekend which took place in Evans City, He loved meeting the fans at the events, He would still say he was still shocked at how much Night of the Living Dead had become such a phenomenon, but also explained how he was proud to have been a part of it.

At the time of his death, Ricci was also working with the George A. Romero Foundation to restore footage from Latent Image’s unfinished feature film, “Expostulations.”

Sadly, Richard passed away on July 15, 2020 at age 80, almost exactly three years after the death of George A. Romero, his friend and “Living Dead” director.