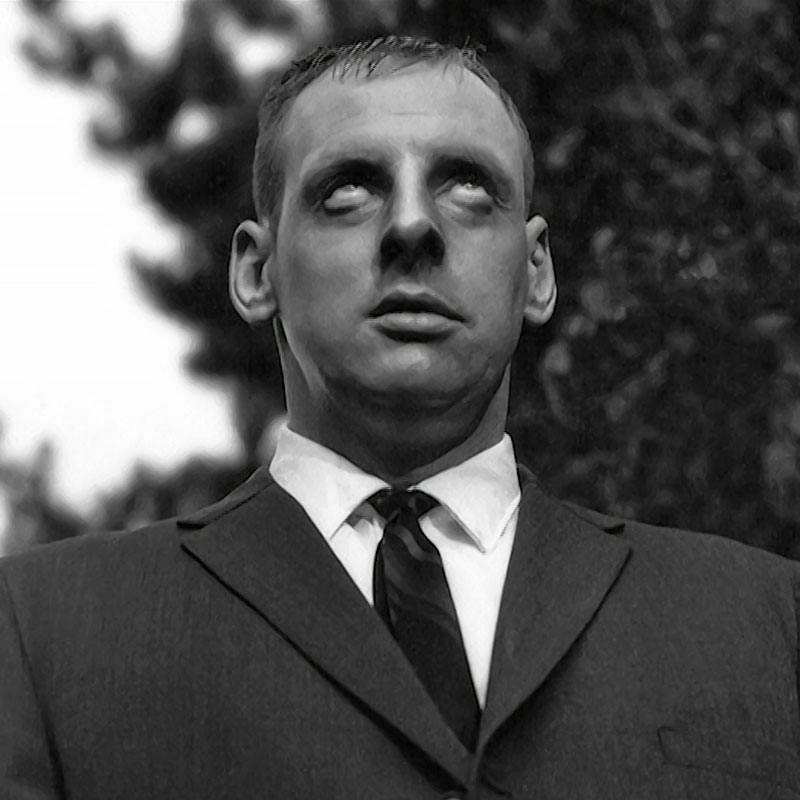 RICHARD L. "RICH" SANDERSON can be seen as the Ghoul wrestling with a snake in front of the farmhouse in Night of the Living Dead.

Jim Cirronella notes that the scene was cut out of many early TV broadcasts of Night, due to the same scene including the Nude Ghoul.

Rich was a lifelong Pittsburgher and former Marine. After his service, he attended the University of Pittsburgh. His career began as a teacher at Shaler High School, moving on to US Steel and then to his own PR business.

Rich was a storyteller and writer who wrote newspaper columns and books.

He was a long time member of Elfinwild United Presbyterian Church and the Marine Corps League. Always positive and with a great sense of humor, Rich touched the lives of everyone he met. He will be sorely missed.