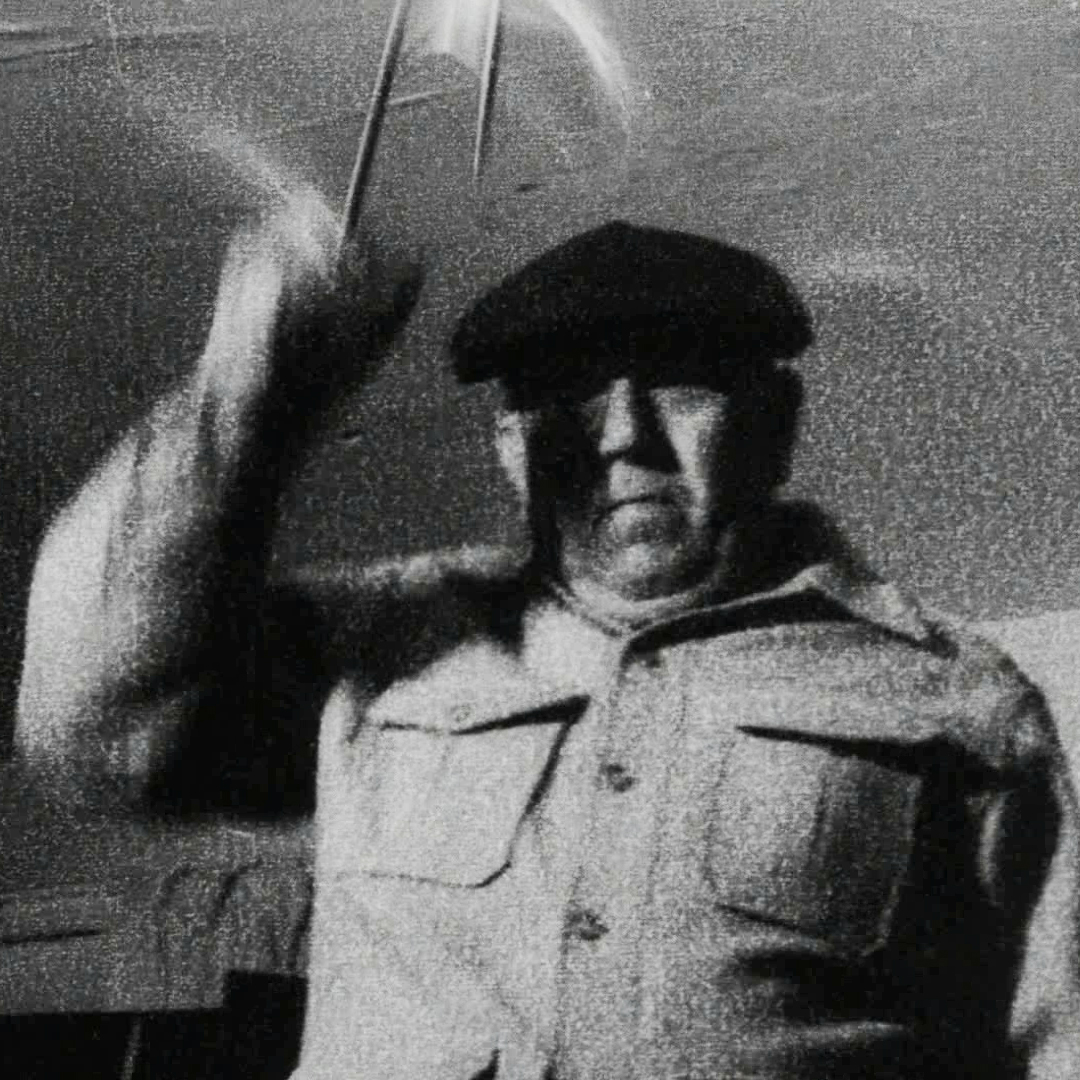 During the time Night of the Living Dead was being filmed, Randy Burr ran a gas station in Evans City, he was also an electrician. According to Burr, he had been asked to visit the Farmhouse to fix a broken pump, and he ended up playing a part in the film, saying "The first thing I saw when I came up there was a girl running around the corner of the house with her eyeball hanging out, screaming like a demon with her clothes all tattered up and blood all over."

"I was going to get out of there as fast as I could until some of the people on the staff told me what was going on - and wouldn't you know it - a star was born."

Burr kept a scrapbook containing pictures of himself in the film spearing Ghouls with meat-hooks. "Clark Gable's got nothing on me, I'm a paid movie star... a real big shot."