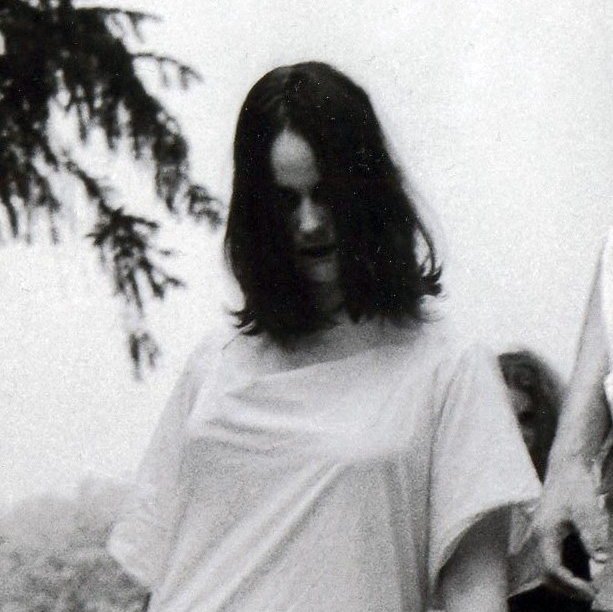 Paula Jeanne Richards played the Ghoul in the white Hospital gown, but due to her long Black hair covering her face, she earned the nickname of The Goth Ghoul.

In Night of the Living Dead Paula can also be seen in the background of the Newsroom scenes. These scenes were shot at Hardman Associates office building, where Paula also worked in real life as a receptionist.

In 2021, Paula's character got an official vinyl figure, it even glows in the dark!

Paula's Father Jason Richards was also a Ghoul in Night of the Living Dead.