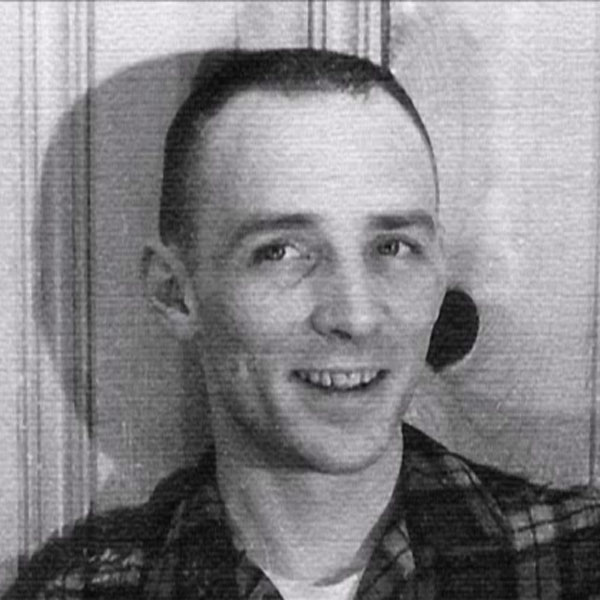 DR. AUGUST MARSHALL BOOTH, JR.
Age 72, (retired), was an Assistant Professor in the Dept. of Pharmacology at the University of Pittsburgh for 25 years. Dr. Booth, a resident of Pittsburgh for over 50 years, was born in Washington, D.C. and attended school in Arlington, VA.

Marshall came to Pittsburgh to attend Carnegie Institute of Technology in 1953. His early work was in both the theater and the recording industry.

An accomplished musician he enjoyed classical music, possessing a fascination with sound and drama.

He left the school to become a stage hand and a lighting engineer for local productions and was an early supporter of WQED FM and the Pittsburgh Symphony.

He worked in the Pittsburgh Playhouse and Arena Stage in Washington D.C.

He was the sound engineer for the cult horror classic "Night of the Living Dead," filmed in Pittsburgh in 1968, said Linda Carter Bell, his fiancee, of Squirrel Hill.

"It was a low-budget movie, and they were looking for cheap labor," Ms. Bell said of Dr. Booth's only venture into motion picture work. "He was willing to do it because he thought it would be fun."

"That absolutely changed his life," Ms. Bell said. "He went back to school at the University of Pittsburgh to complete his education," There he earned both his bachelor of science and his doctor of Philosophy degrees.

Dr. Booth joined Pitt's department of pharmacology, studying how the body deals with drugs. His main work dealt with how drugs affect the nervous system, how nerves communicate with muscles, and the automatic responses that the body makes that people don't think about. His particular focus was on bladder function and what controls it.

Dr. William C. de Groat, a longtime associate in Pitt's department of pharmacology, said Dr. Booth was a committed researcher whose skill with electronics resulted in valuable contributions in the laboratory, particularly in the study of the human nervous system.

"His insights led to advancements in the recovery of bladder functions after spinal cord injuries," Dr. de Groat said. "He spent a lot of time doing long experiments on the spinal cord, which would require 24, 48 hours of his working through the night. These weren't experiments where you could work 9 to 5."

"During his period as part of the department, it grew tenfold and became one of the top 10 departments [in the nation]," Dr. Lazo said.

"We all learn to control our bladders," Dr. Lazo said. "Even dogs and cats learn this. And he studied, 'What's the wiring, the network that controls that, and then, when it breaks down, why does it break down?' He would try to understand how things worked, and how we control them."

Marshall met his second wife Ivy Bunting Booth during his time at the University of Pittsburgh, but they were later divorced.

The accident that claimed the lives of his first wife and son also led to Dr. Booth's passion for Mercedes Benz automobiles.

"He decided you didn't put your family in a car that wasn't safe," Ms. Bell said. "And, at the time, the Mercedes Benz was the safest car in the world."

Dr. Booth never bought new cars. He bought used ones and would repair them. He gained a reputation for knowing the inner workings of the diesel-powered cars and answered questions posed to him via the Internet from people around the world. He became a member of multiple Mercedes-Benz online communities and mailing lists, sharing his knowledge with hundreds of other car enthusiasts and helping them fix their car problems. His enthusiasm led to his being known as "Der Dieseling Doktor."

"He was a researcher," Ms. Bell said. "He went and researched Mercedes the same way he researched bladder and sexual function in the human male. He had a skill for finding information."

‍
Marshall died peacefully surrounded by his family on November 26, 2007 at Shadyside Hospital from complications of Ocular Melanoma.

He is survived by his daughters Sharon Murray Booth and Margaret Megan (Booth) Gallek, his fiancee Linda Carter Bell and two grandsons, all of Pittsburgh. Dr. Booth donated his body for scientific research.