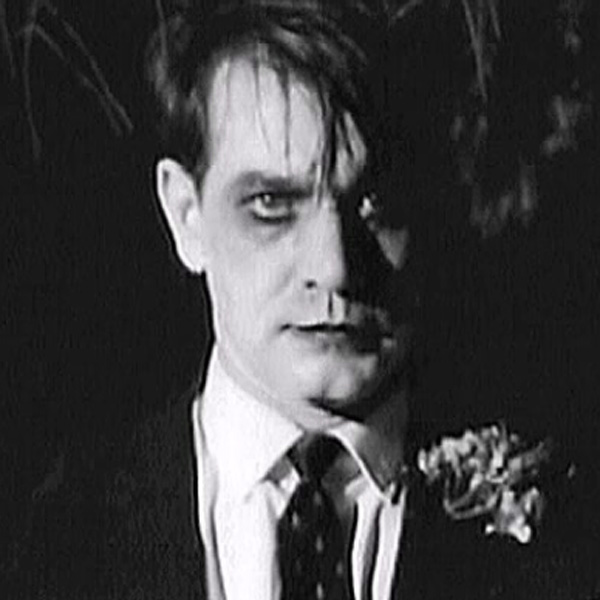 He was a Navy veteran, an Art Institute of Pittsburgh graduate and a prolific animator. In 1955, Hartman and his wife Elizabeth moved to California, were Lee worked as a cartoonist for the Walt Disney Company.

While there, Hartman contributed to many projects including the feature film Sleeping Beauty, the short film Paul Bunyan, and the Disneyland television series.

In 1960, Hartman returned to Pittsburgh to work as the chief animator and Director of Animation at The Animators firm.

In 1970, Hartman opened his own studio and pursued freelance commercial and industrial films. During this period, Hartman animated hundreds of commercials, often in collaboration with Pittsburgh filmmaker William Beal.

In the early 1990s, Hartman began working with Warner Brothers Animation as a character layout artist for the Tiny Toon Adventures series. he also wrote and directed a TV Animated Short Story of the Christmas Toys as told by Mel Torme.

Hartman had many other artistic hobbies. He is perhaps, best known for his acting role as a reporter and ghoul in the 1968 cult classic Night of the Living Dead. Lee tells a story, on the Autopsy of the Dead Documentary, that Duane Jones had never shot a rifle before, so he let Duane practice shooting with his 30-30 rifle, Instructing Duane to hold the gun up to his shoulder and fire at a near by tree using live ammo. Duane was then able to imitate the body movement of him firing live rounds as he shot blanks at Ghouls in the movie.

Lee Hartman not only portrayed a ghoul in NOTLD, but could also be seen in the newsroom, typing behind Chuck Craig, and among the posse.

Even though his parts were small, they prompted cult followers of the seminal zombie film to show up on his doorstep occasionally to request autographs, his family said.

Hartman also taught at the Ivy School of Professional Art, built and sailed boats, and in 1997 self-published a collection of short horror stories titled The Darkendown Tales.

Mr. Hartman's creative abilities were not limited to animation and acting. He also spent time building boats in his backyard, including a small replica of the Pinta -- one of three ships in Christopher Columbus' fleet.

"He and my Aunt Betty [Mr. Hartman's late wife] would take it out on local lakes and people were always asking to take pictures of it," said his niece Lauren Malloy of Chicago.

Sadly, Lee passed away on December 24, 2012 in Pittsburgh, Pennsylvania.

Lee bravely battled dementia since his diagnosis in 2006, shortly after losing his beloved wife of 50 years, Elizabeth “Betty” Hartman (Quinn), also from Pittsburgh.  Lee is survived by sister-in-law, Ann Malloy and her four daughters, Lauren Malloy, Michelle Cox and Kerra Penn all of IL and Christine DiNizo of NJ, as well as by his brother-in-law Arthur Quinn and his wife Lois Quinn of Pittsburgh.

Lee had spent 10 years creating the 30-minute Christmas story whose characters were based on his four nieces. The story about toys that were delivered by Santa to the wrong homes and had to find their way to the right children was called a "labor of love" by his family because he created each of the numerous animation cells himself.

So family members took some comfort in the fact that Mr. Hartman died on Christmas Eve, at age 82, after suffering from dementia for the past six years. He had been a resident of the Kane Regional Glen Hazel Center since the summer.

Part of Hartman’s art collection has been donated to the Heinz History Center, with the bulk of it to be housed at the Pittsburgh ToonSeum.

The Leland Hartman papers and photographs contain animation cells, correspondence, photographs, and other artwork documenting his career as an animator.

The animation cells in the collection represent many commercials and industrial films regarding local businesses and industries.

Included are cells and related materials for the Bureau of Mines, U.S. Steel Mining, Country Ford and Mercury Dealership, Eastland and Allegheny Malls, Sir Loin restaurant, and 84 Lumber. Also present are cells from two commercials featuring the Pittsburgh Pirates mascot, the Pirate Parrot. The correspondence in the collection is primarily between Hartman and local filmmaker William Beal. The majority deals with various artistic pursuits, including short stories and ideas and sketches for films. The collection also contains several photographs, documenting both his personal life and professional career.

The loose photographs include images of both Lee and Elizabeth Hartman, Hartman in his production studio, and stills from the Night of the Living Dead film. Also included is a photo book featuring stills from the animated film Story of the Christmas Toys and storyboard art for The Human Fly a Mid America Legend.

Among the other materials in the collection are various sketches and concept art for commercials and other films, scripts for commercials and other local projects, and a collection of photographs, maps, and pamphlets regarding trips to small towns in Pennsylvania and Maryland with an accompanying story entitled Jambling by William Beal., Leland Hartman papers and photographs, 1953-2003, MSS 896, Thomas and Katherine Detre Library and Archives, Senator John Heinz History Center., Cataloging of this collection was funded by a Basic Processing grant from NHPRC., Kerra Penn Gift 2012 2012.0206 papers