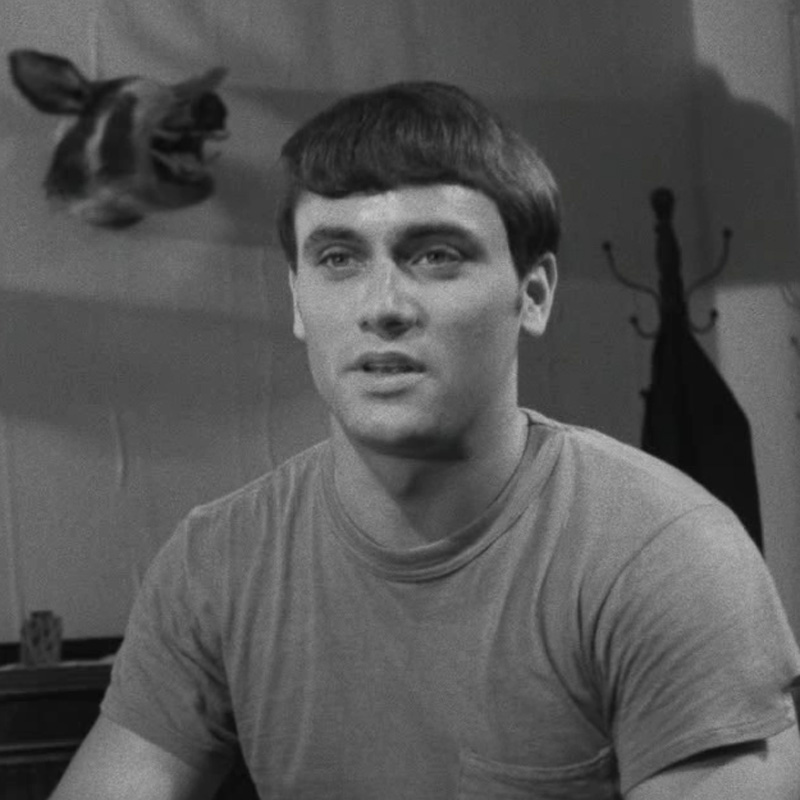 made a name for himself in the music world, by the professional name Keith Wayne. According to Keith, He chose that name "because it sounded good and I hated Ronald."

Keith was a native of Washington, Pennsylvania and grew up in Houston Pennsylvania, the son of the late Vincent and Margaret Hartman. He began his career at the age of Five, Making appearances at charitable and social events throughout the Tri-State area.

He was a member of the Betty Dugan Starlets on parade for Seven years, appearing on a Pittsburgh Radio station for five years, making appearances on seasonal programs with KDKA-TV where he was master of ceremonies as well as a dancer and singer.‍

During this time he was a student at Chartiers-Houston High School, He appeared in all the musical and vocal related productions of the school.he was a member of the chorus and band and participated in county district and state chorus.While attending Mansfield State College he was a member of the band, chorus, college players for four years, playing the leading role in "Julius Caesar", "Bus Stop", "Golden Apple", "Carousel" (where he played the part of Billy Bigelow) and "The Visit".

Keith graduated with a B.S. degree in Music Education. Following his graduation he was offered Graduate acting assistantships leading to a masters degree at the University of Southern Illinois, University of Conn. and Villanova University.

The young actor accepted the one at the University of Connecticut, however, he felt this was not the course he would like to pursue. During his college years he was head of "Ronnie and the Jesters" band that toured the Midwest and Upper N.Y. state for three summers.

The summer of 1966 was rated as the best and it included an appearance with "The Beatles" in Milwaukee, Wisconsin.‍ Keith was recognised as a rising star while in his senior year at college and a record was cut that was a success, but due to some legal entanglement was not given a release clearance.

He decided to launch his professional tour in Pittsburgh and was contracted by the Las Vegas Club on Route 51 for a stay of six weeks. During this appearance he met Jules Kruspir AKA J. J. Jules of South Hills. the former manager of "The Marcels" and Manager of "The Dynatones".

Keith was immediately assigned to cutting a record at the studio on the St. Clair label, the songs were " Say Hey, Hey Hey" backed by "It Ain't Necessarily So". Following this he toured in support of the recording, making an appearance in Dayton, Springfield, Mansfield, lima, Cleveland and Cincinnati, Ohio.

He was viewed on the Chuck Brinkmans "Come Alive" show and "Channel 9 Teen Time", in Pittsburgh and Steubenville, Ohio. He went on to appear with Jean Kay of WAEB Radio, Allentown, and starred on some TV shows in Allentown, Bethlehem and the Philadelphia area during the Christmas of 1966. On December 3rd, 1966 Keith visited LeRoys Record Mart to give out autographed copies of his photo to all who purchased his recording.

In 1967 Richard Ricci was at a club where he met Keith Wayne who was singing on stage, Keith told Richard in a conversation that he had some acting training and Richard invited him to audition for the role of Tom in Night of the Living Dead and he got the part.

In a later interview Keith described while the movie was being produced he would play at a place called The Gaiety Follies in Myrtle Beach, he would leave Myrtle on Sunday Morning at 7am, fly to Washington, catch a plane to Pittsburgh be on the set at 3PM act all week, then leave Pittsburgh Wednesday afternoon for Myrtle and play all weekend.

He went on to say "What was it like? The best of times, it was fantastic, there wasn't a dull moment. nothing was dull."

He opted to take $1,500 plus expenses for payment instead of  2 percent of the gross, and bought a new car with the money, As he remembers it was "A great big Lincoln. "

After Night of the Living Dead, Keith worked a number of years on television with the Bill Roberts Show, sang in the Unyted Brass Works band. In the following years he decided to change the direction his life was heading.  In a 1992 interview he said he didn't want to reach a point in his life where he was not in control. After meeting his wife Brenda Fox Hartman, he fell in love and wanted other things. His parents were the ones who wanted him to be a musician, and he never planned on acting. saying, "I wanted to be a engineer."

Eventually he would leave the entertainment life behind, along with the name Keith Wayne, moving to Cary, North Carolina where in 1984 when he became a Chiropractor, and served as president of the North Carolina Chiropractic Association, Eastern District, Dr.Ronald Keith Hartman.

in 1989, While maintaining his practice full time, Dr. Hartman began a career as a Powerlifter, competing in the Australia World' Powerlifting, In 1990 he was ranked first in the nation at the National Masters Powerlifting Championship. Dr. Hartman was a member  of the U.S Powerlifting Federation Medical/ Chiropractic  Committee, and served as chairman of the North Carolina Powerlifting Association Medical Committee from 1986 to 1990.

In his own community, Dr. Hartman served as chairman of the Cary United Way Campaign in 1987.

In 1992 when asked about his previous life as Keith Wayne he said, "I buried that person and now that person is being resurrected. And it's frankly, difficult" Does he want to get to know that person again? "Yes, I do. Because unless I deal with that, I'm really not going to be happy. I'm either going to have to grieve this person, or I'm going to have to marry it into the life I have now. I don't want to confront it. I want to hold it in my hands."

Keith appeared as a guest at the 1993 Zombie Jamboree for the 25th anniversary reunion of Night of the Living Dead where he signed memorabilia, met and greeted fans from around the world.

Tragically Dr. Ronald Keith Hartman passed away Saturday 9th September 1995 when he took his own life. He was Survived by his wife Brenda Fox Hartman; his son and daughter. Preston Vincent Hartman and  Leaia Diane Hartman.