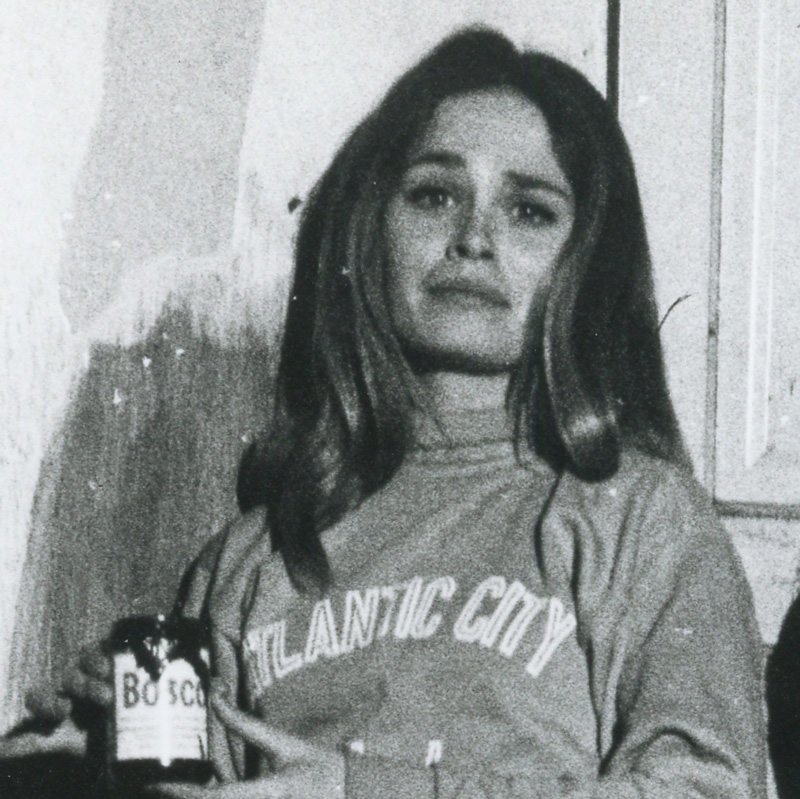 In an Interview with Marilyn Eastman, Judith recalls while she was at art school, she was waiting for a bus with her work in her hand when a passer by saw her work and asked if she could do caricatures, She told him that she could and arranged to meet the next day to show her portfolio.

After meeting at the Brass Rail restaurant, The man, who's name Judith doesn't recall, took her to meet Karl Hardman and Marilyn Eastman at their office on Smithfield Street in Pittsburgh, Marilyn had been looking for an artist to do caricatures, so Judith did the work.

She then went on to graduate college, and after a short trip out to Florida, she returned to start work for Hardman Associates as a receptionist.

Judith met Russ Streiner when he had visited Hardman Studios to record different spots for the Latent Image.

The Latent Image also employed Judith around the time they were casting for Night of the Living Dead, she auditioned for two roles, Barbra and Judy. Judith had not done any acting before and says she was not prepared to play the lead role of Barbra, but did get to role of Judith.