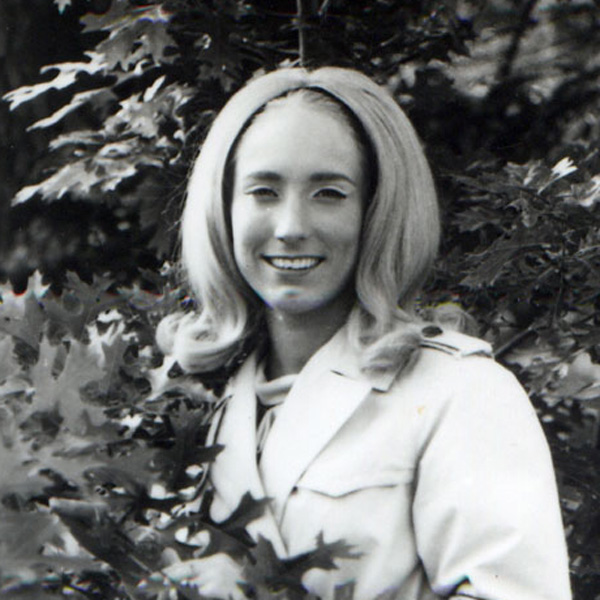 As a child, Judith would sing songs she had heard her father singing and always had a love for music and performing.

Judith began her entertainment career in Pittsburgh, Pennsylvania when she was just 15 years old.  Performing on stage in Musicals around the Pittsburgh Area, as time went by, she moved into more dramatic and comedic roles

In 1960, whilst attending Camp Wa-hon-da, Judith won trophies in sailing, tennis and riding.

In 1963 Judy graduated Mt Lebanon High School at the top of her class and by that time, she had auditioned at the Pittsburgh Playhouse and was working in musical theatre in the evenings all through her high school years.

Through the mid to late 1960's Judy was a regular at the Beck's New Patio Theater, Greentree Road in Pittsburgh where she worked with Pittsburgh Talent - Bob Trow, George Ball, Don Brockett, Bob McCully and Joe Negri. The Pittsburgh Press calling her a first rate comedienne.

Judy performed in the stage shows "One Damn Thing After Another", "Desdamona Fink Meets the Son of Stagestruck" and "We Dialed the World, But It was Busy."  Skits written by Mr. McCully range from one liners to more ambitious production numbers, quickly paced with smooth transitions from sketches to musical numbers.

Eventually Judith moved from Pittsburgh to Los Angeles, California where she continued working on theatrical shows, while following her dreams of making it big in Hollywood.

Little did she know then, that the biggest life changing role was waiting for her back home in Pittsburgh.

in 1967 Just as she settled into her new home, Producer Karl Hardman called her about a new film project he was working on. Karl asked Judith to come back to Pittsburgh and audition for the role of Barbra in the movie and as she says, "The rest is History."

"Barbra evolved every time we shot a scene, she was not created prior to coming into the shooting of the film"

After Night of the Living Dead, Judith returned to the theatrical stage in Pittsburgh, landing roles in Television and Radio as a Hostess and even a Traffic and Weather girl.

In between equity productions, Judith found work as a personal assistant for well-known writer/producer/directors (Harold Hecht for one year and Melvin Frank for another).

Judith also worked for Delphi Communications and Hughes Aircraft Company coordinating the building of an F-16 radar unit, this led to a career in the field of teaching the art of oral presentations.

In addition to her acting career, Judith has been extremely fortunate to have enjoyed a second fulfilling career in business communications.  Using her stage and in film experience, Judith began helping clients fine-tune their oral presentation skills.

She spent over 25 years in this training and consulting field, taught presentation development and train-the-trainer courses at Hughes/Raytheon until her retirement in 2002. Judy went on to start her own very successful company, O'Dea Communications and continued to teach on her own.

O’Dea Communications no longer offers presentation training, but instead focus on Judy's theatrical/ film career, along with her guest appearances at horror conventions.

Looking back on Night of the Living Dead, Judith describes her experience saying her final scene being dragged from the farmhouse still haunts her. "In your mind its all pretend, but you get involved in the scene, " she said. "With all those Ghoul hands grabbing at me, it was actually quite frightening and took me back to the fear I felt as a child when I saw Vincent Price's face fall apart in the (1953) House of Wax. That scared me so badly my folks had to take me from the theater. Whenever I'm called upon to be frightened in a role, I just think of that Vincent Price Scene."

Another scene from Night of the Living Dead produced one of the most memorable lines in Horror film History, said to O'Dea's character in the film by Russell Streiner who plays her brother in the cemetery scene.

"I don't think a week goes by that someone doesn't come up to me and say 'They're coming to get you Barbra!'"

But, Has Judith grown tired of hearing the line?

"How could I be tired of hearing something that has changed my life so considerably?" she says. " I love it when fans repeat the line to me. I feel so lucky to have been a part of something that was so different and has lasted so long."