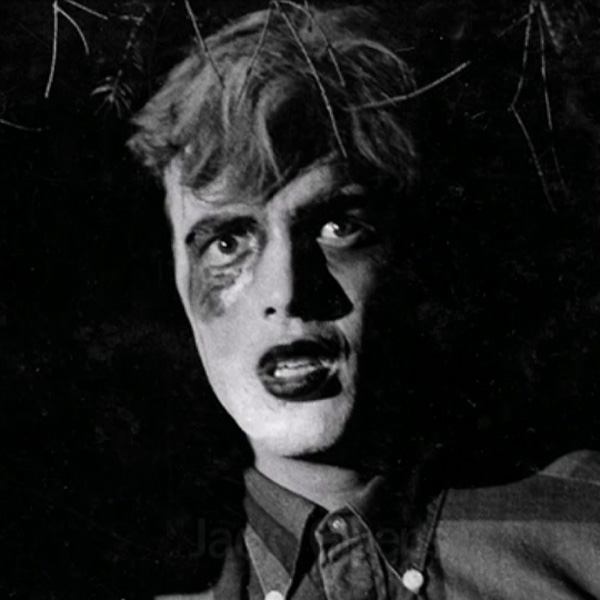 Jack can be seen in Night of the Living Dead as a Ghoul, but also as one of the reporters chasing down the Scientist and Army General in the Washington D.C scene. He is at the back of the group wearing a hat. (Jack Givens and Rege Survinski both have hats in the scene)

In 1969 where Jack was in Zurich doing an Industrial Show for Univac with Hardman Associates. While visiting Zurich, Jack managed to climb the Swiss Alps in between the events.