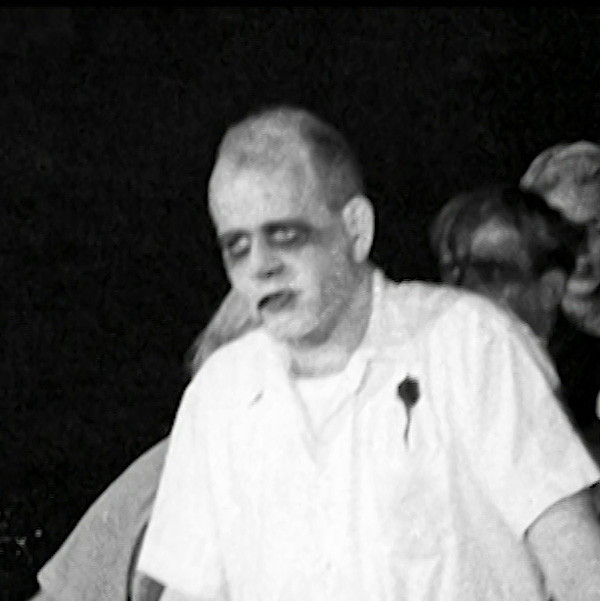 SUMMER HERBERT H.
On Monday, October 14, 2019, Herbert H. Summer, loving husband to Donna (Seary) Summer and five children passed away at the age 91. He was born and raised in the Oakland area (Pittsburgh).  Herbert served in the Army Air Corps during 1947, which brought him into contact with the famed Roswell UFO incident. After earning his Masters' degree from PITT, he went to work for Sears Roebuck. He later went to own a bar and men's clothing store (Gallery Clothing Bar and Fifth & Wood Men's Store) for thirty-six years. In 1968 he was offered a part in a small budget film as a ghoul entitled, "Night of the Living Dead" Herbert's Ghoul can be see throughout the film, including being shot through the body by Ben, (played by Duane Jones) near the gas pump. In later years he could be found at Horror Movie Conventions signing autographs. He is survived by his wife; four children, Joseph, Mitchell, David and Jonathan; two grandchildren; and two great-grandchildren. He was preceded in death by his parents, Philip Summer and Fannie (Herzog) Summer; daughter, Lisa Jonelle; and brother, Jules.