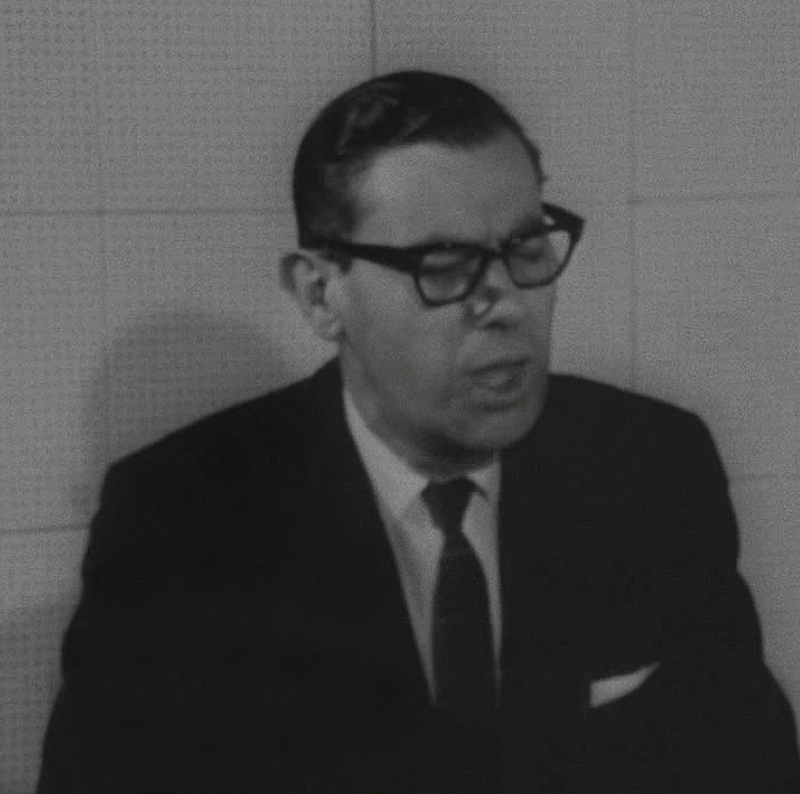 Franks Daughter Annie Dillard noted that, In 1955 Frank left his Executive Job at American Standard Inc. in the Pittsburgh area, the company founded by his great-grandfather in Louisville, KY. He Sailed his own boat down the Allegheny River and went to New Orleans. On Frank's return to Pittsburgh, he joined his friend Kenn Howard's Recording Studio Recorded Sounds, in the old Fulton Building Downtown. They figured he would be a good guy to manage the place.

Frank and Pam threw legendary parties where Dixieland Bands played and everyone danced late. Frank and Pam were usually the last ones on the dance floor.

Pam used to say "its a good party when my earrings fly off into the Bearnaise."

Frank was an only child who attended Shady Side Academy and Majored in History at Washington and Jefferson College.

Frank joined Karl Hardman's recording company Hardman Associates where he worked as a sales manager, eventually he become the vice president there.

According to Harlod V. Cohen of the Pittsburgh Post Gazette - in the winter of 1967/68, Frank and his wife Pam went sled-riding with Karl Hardman and his daughter Kyra, and tore some rib tendons; Frank's wife Pam allso fell off a snow mobile and both knees were bruised.

In Night of the Living Dead, Frank Played the Scientist Dr. Grimes, Head of special project psychological research being conducted for NASA (Was The Walking Dead's Rick Grimes possibly a tip of the hat to this character's namesake ?).

in the photo below, you can also see Frank as a Posse Member in the film, thanks to Jim Cirronella for the info.

Frank passed away of Bone Marrow Cancer on February 20, 1996 at his home in Ligonier Westmoreland County, Pennsylvania, USA. He was 80 Years old.