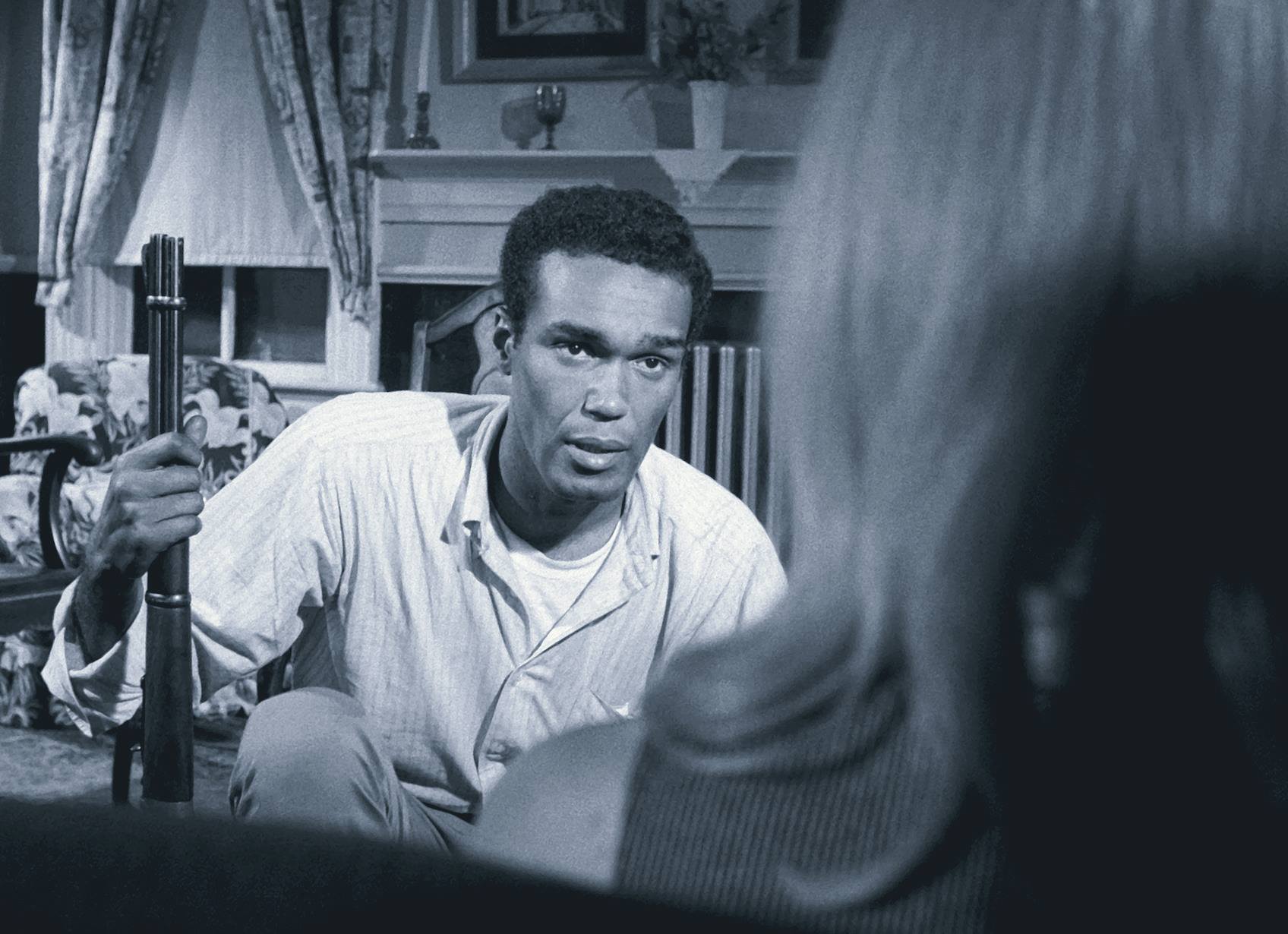 Mr. Jones was director of the Maguire Theater at the State University College at Old Westbury and artistic director at the Richard Allen Center for Culture and Art in Manhattan.

He directed many stage productions, including Vy Higgensen's ''Mama, I Want to Sing,'' a gospel musical. Among the more than 20 productions he staged for the Richard Allen Center were ''The Estate'' by Ray Aranha, ''God's Trombones'' by James Weldon Johnson and ''Black Picture Show'' by Bill Gunn. He directed ''The Medium'' and ''Sojourner'' for Opera Ebony. On TV and in Films

Mr. Jones was executive director of the Black Theater Alliance, a federation of theater companies, from 1976 to 1981. He acted with the Negro Ensemble Company, the Actors Playhouse and the National Black Theater. He also worked in television and appeared in such films as ''Ganja and Hess,'' ''Beat Street,'' ''Night of the Living Dead'' and ''Losing Ground.''

Before his theatrical career, he was an academician. He headed the literature department at Antioch College from 1972 to 1976, was a Phelps-Stokes exchange scholar in Niger, taught literature at Long Island University, developed English-language training programs for the Peace Corps and helped design Harlem Preparatory School, where he was head of the English department.

The script for Night of the Living Dead had Ben's Character as a tough guy truck driver, but no mention of the character's race. Rudy Ricci was originally cast to play Ben the truck driver.

Duane got to know the crew working on Night as he was friends with Betty Ellen Haughey and Rudy Ricci, According to Russ Streiner, Duane was in town visiting his family for Easter weekend, when he auditioned for the role,

at the audition the group, including Rudy, unanimously voted to give the role to Duane as he was a great actor.