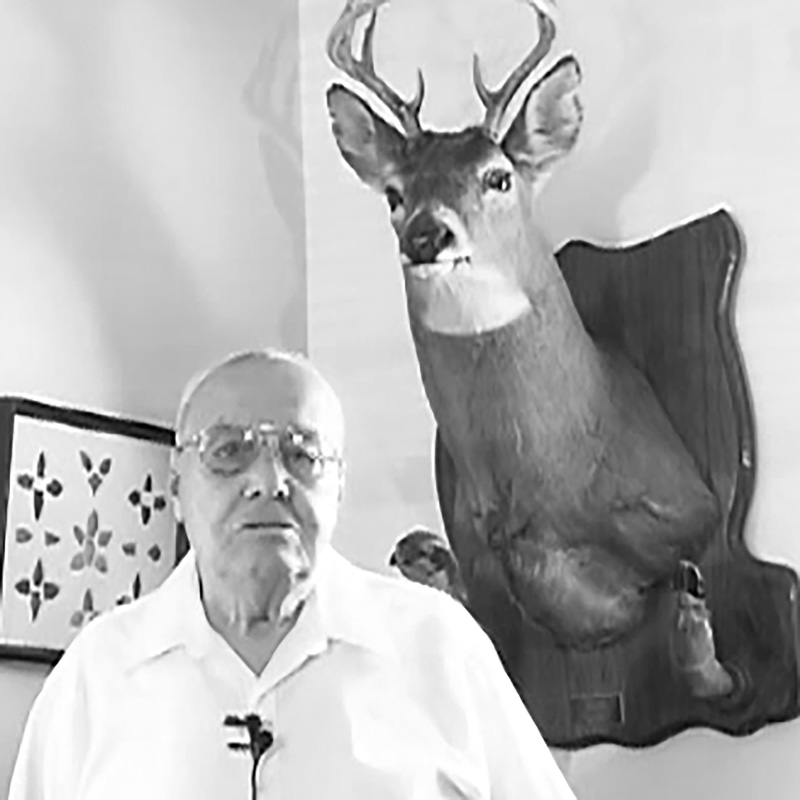 Cha was a true "Jack of all Trades," as well as a master.

He was a WWII veteran in which he participated in all theaters of war, a member of the Golden Dragon, was a Whitehall Police Officer, and a professional taxidermist. He made and provided the taxidermized animal heads seen in Night of the Living Dead.

Charles S. Odato, age 97, of Stoneboro, formerly of Whitehall, on July 31, 2017. He is survived by his children, Chuck, Lynn, and Helen; six grandchildren; seven great-grandchildren; one great-great-grandchild; as well as many nieces, nephews, and friends. He was preceded in death by his wife, Helen (Ackerman) Odato; and parents, Pasquale and Nunziata Odato.