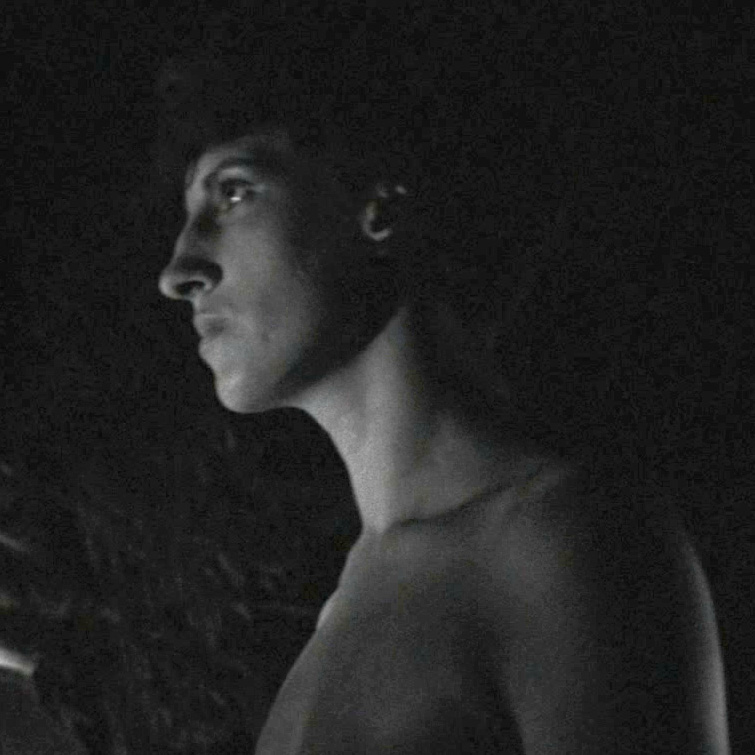 Carol Wayne played the Nude Ghoul in Night of the Living Dead. A Mortuary Cadaver tag with the name Smythe Carole 40916, hanging from her wrist.

Carol also had the role of another Ghoul and can be seen wandering clothed in a White gown and Blond wig.

Carol was an Artist model from Pittsburgh, Chuck Craig notes on Autopsy of the Dead that "Romero made the point that it would make sense to to all involved that if the recently dead did come back to life, that it was logical that at least one of them would not be clothed, so there had to be a nude in there somewhere just for authenticity."

In 2019 Carol was at the Living Dead Weekend in Evans City for her first guest appearance since being in the movie, she also attended the evening dinner party where she sat and talked with fans about her part in the film.

However, as per her request, fans were not permitted to get photos with her at the event.