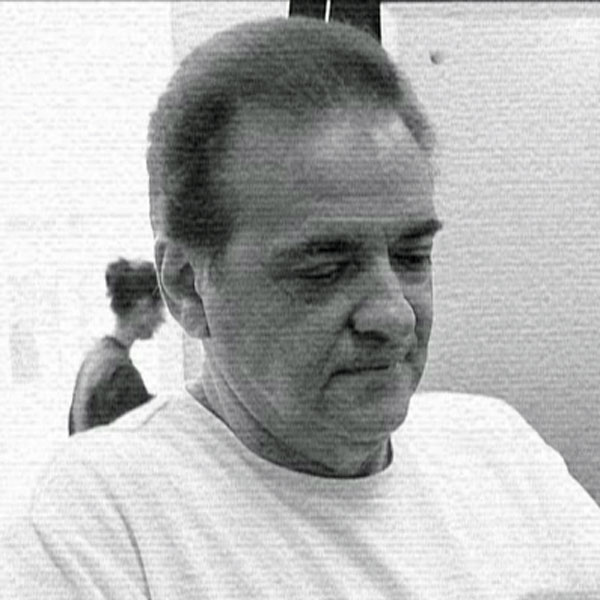 Mr. Capristo died Friday of cancer at his Mt. Lebanon home, surrounded by his wife of 41 years, Carol "Cheech" Capristo, and sons Dano of Portland, Ore., Marco of Miami, and Roman, now of Pittsburgh. He was 63.

Mr. Capristo owned Capristo International Salon and Spa in Shadyside, which will remain open, said Roman Capristo, who recently moved from Austin, Texas, to Pittsburgh to join his father's business.

"He loved being around his family," said Roman Capristo. "As long as his boys and family were around, he was complete. Nothing else mattered."

The elder stylist, son of Italian immigrants, began styling hair at the age of 18. He worked in Downtown salons and relocated to Shadyside when business slowed. One of his career highlights was coiffing actors in the campy '70s horror flick "Night of the Living Dead."

When he wasn't working or with family, he was playing with his bocce team in Mt. Lebanon or enjoying his black Corvette convertible. He was a member of the Steel Valley Corvette Club.

"He was especially good on cutting and coloring," Mr. Zegarelli said yesterday, after returning from visitation for Mr. Capristo at William Slater II Funeral Service in Scott.

"But what made him so special was he had this wonderful charisma. You not only loved him as a hairdresser, but as a person. He just had that wonderful quality where you wanted to be around him because he was always positive and pleasant."

In addition to his wife and three sons, Mr. Capristo is survived by a brother, Eugene; a sister, Loretta; and three grandchildren.

Mass will be celebrated at 10 a.m. today in SS. Simon & Jude Church in Scott. Private interment will follow.