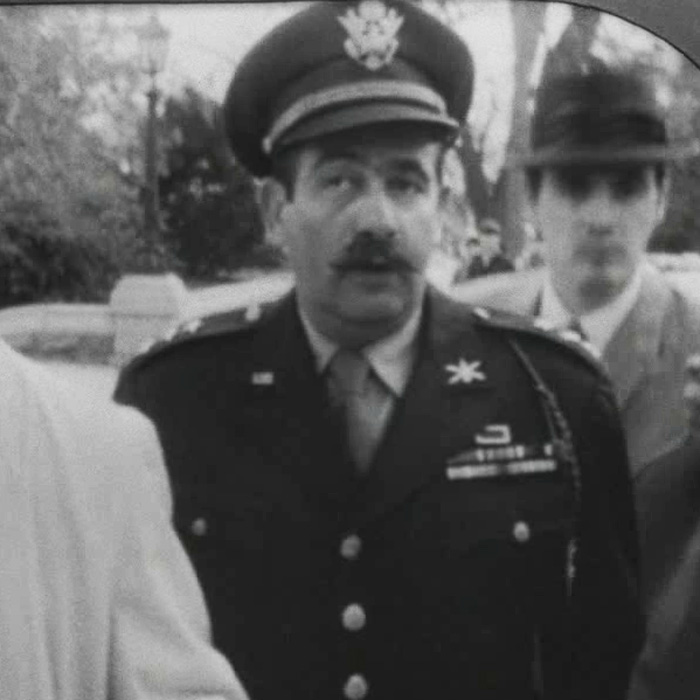 Actor in stage productions and owner of A.C Communications passed away from Pneumonia Tuesday 11th of March 1986 at Sewickley Valley Hospital.

Mr. MacDonald was a member of the Screen Actors guild and active with the Pittsburgh Playhouse, the Robert Morris Red Barn Theater and the Sewickley Valley Players.

He also acted in Radio and Television commercials and had roles in George Romero movies "Night of the Living Dead" as the Washington D.C General and "The Crazies" as General Bowen.